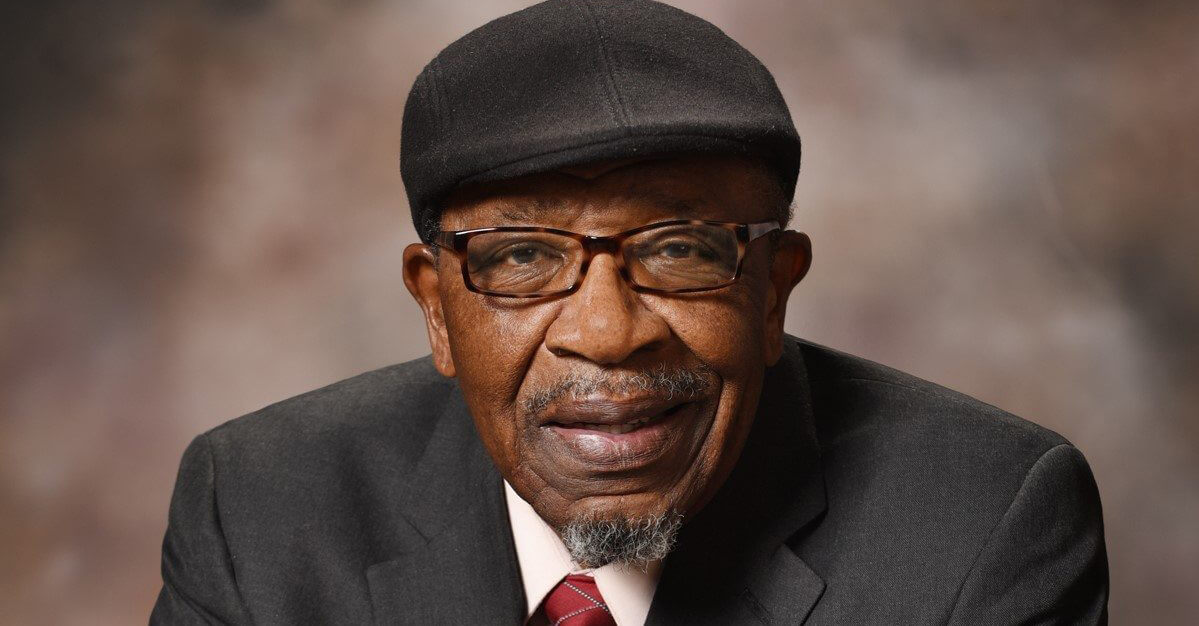 On April 4, 1968, Martin Luther King, Jr., was shot on the balcony of the Lorraine Motel in Memphis. A sniper rifle was found nearby. James Earl Ray would later plead guilty and receive a 99-year prison sentence.

Just over fifty years later, the civil rights movement of the fifties and sixties continues to echo into the current narrative as protests erupt across the United States and in many cities around the world. Not only that, divisions are growing as people increasingly feel pressure to take sides. Even Christians in the same communities are at odds with one another.

The truth is, all people are made in the image of God—we all know this—but divisions of race too often get in the way of how we view each other. In a world filled with racial tension, how are Christians to respond? I believe the veteran civil rights leader John Perkins not only has the answer—but he’s been living it out his entire adult life.

Born into a poor family in the south, John fled after his brother was murdered by a town marshal. He vowed never to return, but after meeting Jesus, he felt a burden to share the gospel and dedicate his life to biblical reconciliation. It’s my prayer that the emphasis of John’s life and ministry can be an example for all of us as we seek to live in unity with one another. 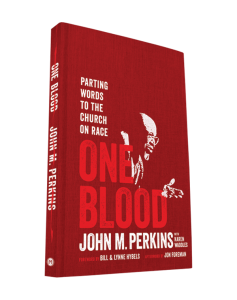 For more on what it means to embark on the path to biblical reconciliation, you can listen to our full series with John Perkins here. To get a more in-depth look on where the church can go from here, there’s no better place to turn than his book One Blood: Parting Words to the Church on Race.

One Blood looks at everything from lament and forgiveness to racial tensions and mutual fear in light of the gospel. Perkins argues that “racial reconciliation” isn’t actually the goal. As you read this “final manifesto” to the church on race, you’ll be heartened by stories of heroes past. And, most importantly, you’ll learn how to walk forward on the path towards biblical reconciliation in your own life.