Composing the Score for “The Hiding Place” 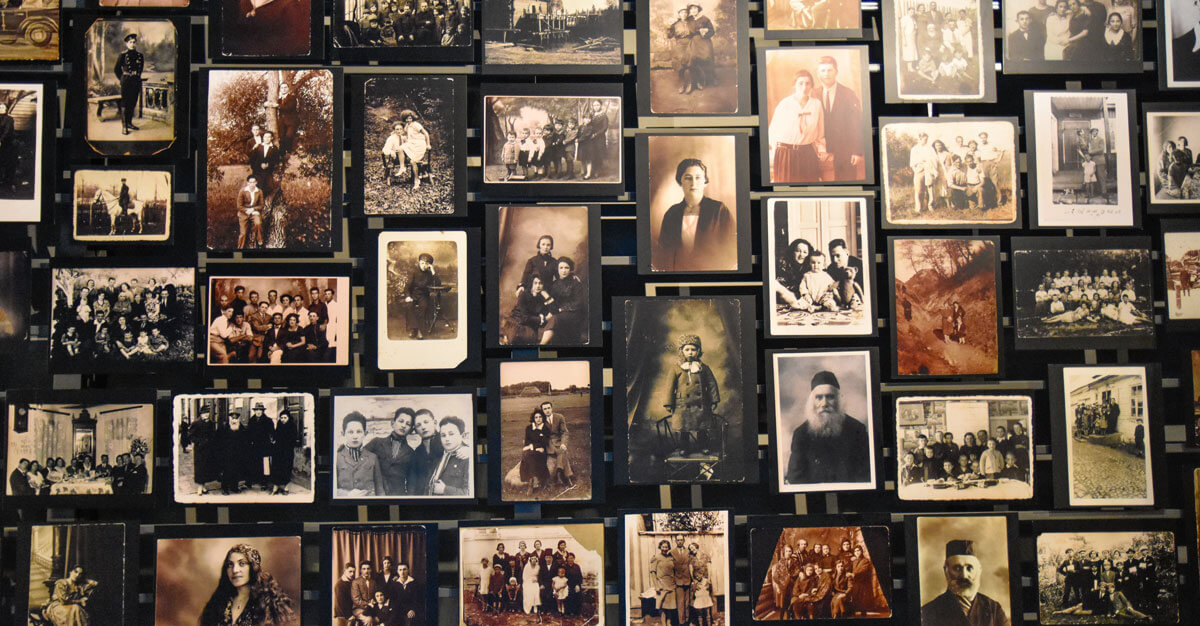 Think back to one of your favorite movies. Whatever it is, you might first remember the actors or some of the dialogue. You might also remember the theme music that allowed you to feel the highs and lows, the heart-racing pace of a chase sequence or the melodramatic slowness of an emotional scene.

When done well, music can make a story move us in ways we didn’t expect.

This is certainly true for The Hiding Place Radio Drama. The script, the actors, and the sound effects move the story along. But it is the music that makes you feel like you’ve gone back in time to World War II Holland.

In the video below, the composer for this project introduces the ten Boom family’s powerful story and takes us behind the scenes to discover how the score brought this audio experience to life.

To learn more about Corrie ten Boom and her story, listen to the Haven Today series Corrie ten Boom Through the War. You can also get your own copy of the audio drama by following the link below. 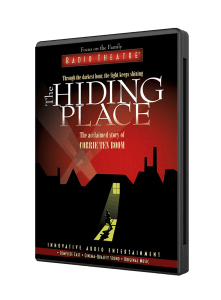 Relive Corrie ten Boom’s heart-pounding account as a leader in the Dutch Underground during World War II with Radio Theater’s The Hiding Place.

Their Christian convictions wouldn’t allow them to turn a blind eye to their Jewish neighbors and friends. The ten Boom family became very active in the Dutch Underground, hiding Jewish refugees. Until one day, when a Dutch informant shared their work with the Nazis, and the entire ten Boom family was arrested.

Corrie ten Boom’s story has become a true treasure for Christians facing hardship. The Hiding Place Audio Drama shares her story like never before. Your heart and imagination will be captured as you listen to the story of God using the sacrifices of one family to save the lives of others. In the midst of tragedy, the love of Jesus is on full display.