To Have Always Known Jesus 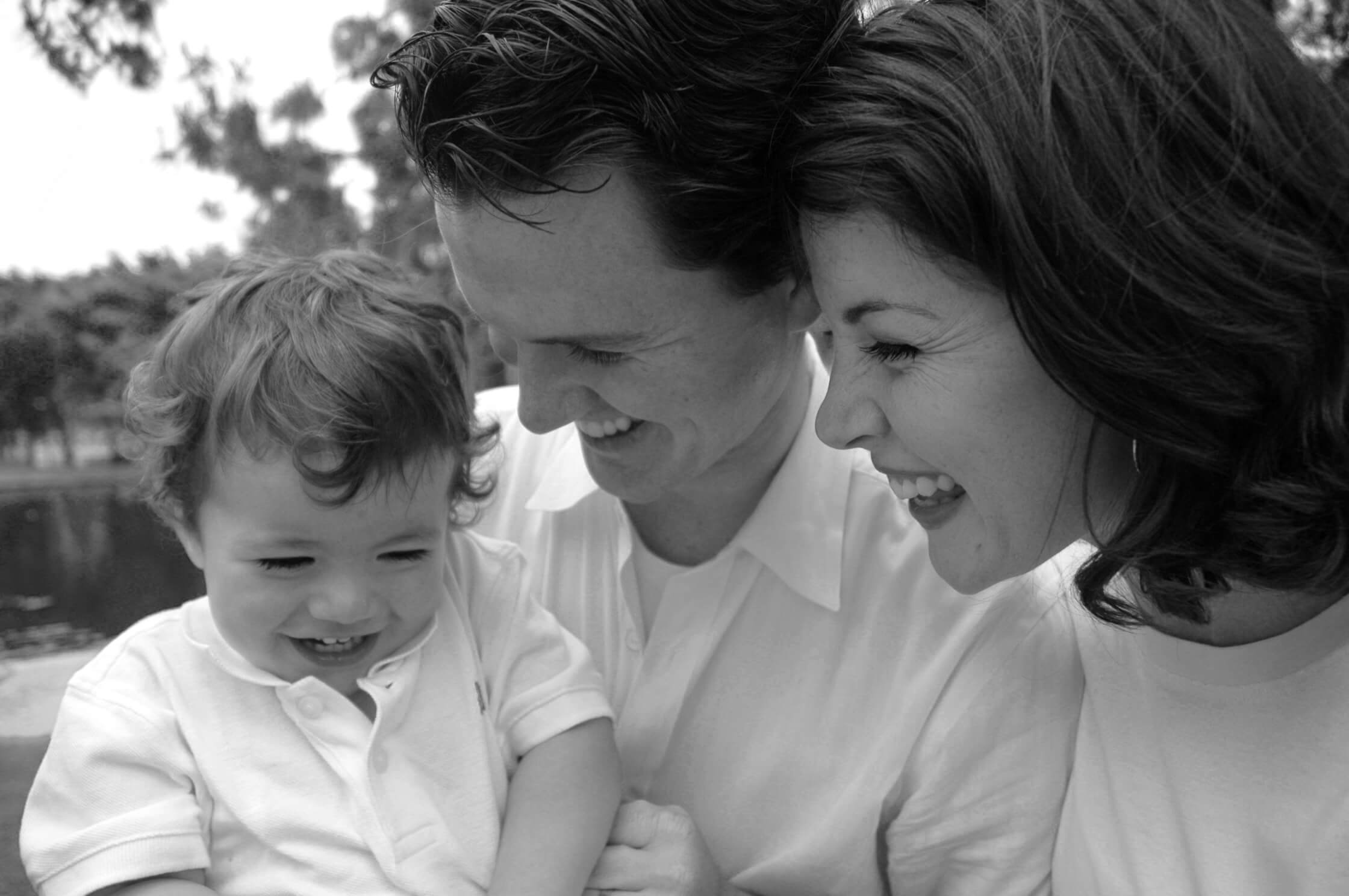 By all accounts, my friends Nolan and Adiya think they have boring testimonies of God’s grace.

They grew up in the same church in Northern Virginia, surrounded by Christian parents and a congregation that faithfully raised them in the Lord. They went to different colleges and churches for a time, but kept in touch and one day got married. Now they are raising their two daughters in a church near the one they grew up in.

Early on in our friendship, this couple confessed to my husband and me that they wished their stories were more exciting, that they had a prodigal-son past that they had left. They wanted to have that dramatic break so they would always remember what God had saved them from.

Oh, but to never have known a day where you didn’t know Jesus!

Stephen and I, who both became believers as young adults and walked away from sins and sinful lifestyles, think that to have always known Jesus is far more precious than an exciting story to tell.

The truth is, whether saved as a child, or as a rebellious teenager, we who have been saved have all been saved from the same eternal fate: an eternity of hell and an eternity without God or goodness or joy.

Our friends have a certain calmness and assurance about them that comes from years of trusting God, while Stephen and I feel like we are just getting started. In fact, we have one son and a daughter on the way, and it is our hope and our near-daily prayer that our children will have testimonies like Nolan and Adiya’s. That our children’s faith would be even stronger than ours.

How special it would be to us if our children always, always knew that God loved them. If they always knew that they were safe and secure, leaning on the Everlasting’s arms. We wish not for them to have the pain and destruction that comes from acting like the prodigal son (though surely the prodigal tastes the Lord’s sweetness, too). We wish for God to guide them all their lives and to use them in mighty ways for His kingdom.

But Jesus called them to him, saying, “Let the children come to me, and do not hinder them, for to such belongs the kingdom of God.” – Luke 18:16

But if my husband and I could choose, for our children, we would choose Nolan and Adiya’s story.

And let us pray for the little lambs in our churches, that they will always trust their Father with a child’s innocence.

Lindsey M. Roberts spent years writing exclusively for secular journalism, including such outlets as The Washington Post, Architect, and Gray magazine, before she first tried to write about Jesus. She’s thrilled to explore in words how everything from cleaning the kitchen three times a day to delighting in the maritime history of Nantucket is an opportunity to meet and glorify God. Lindsey lives with her husband, a pastor and U.S. Army Reserve chaplain, and son in Virginia.