Superman & Jesus: Why We Can't Get Enough of Sacrificial Heroes 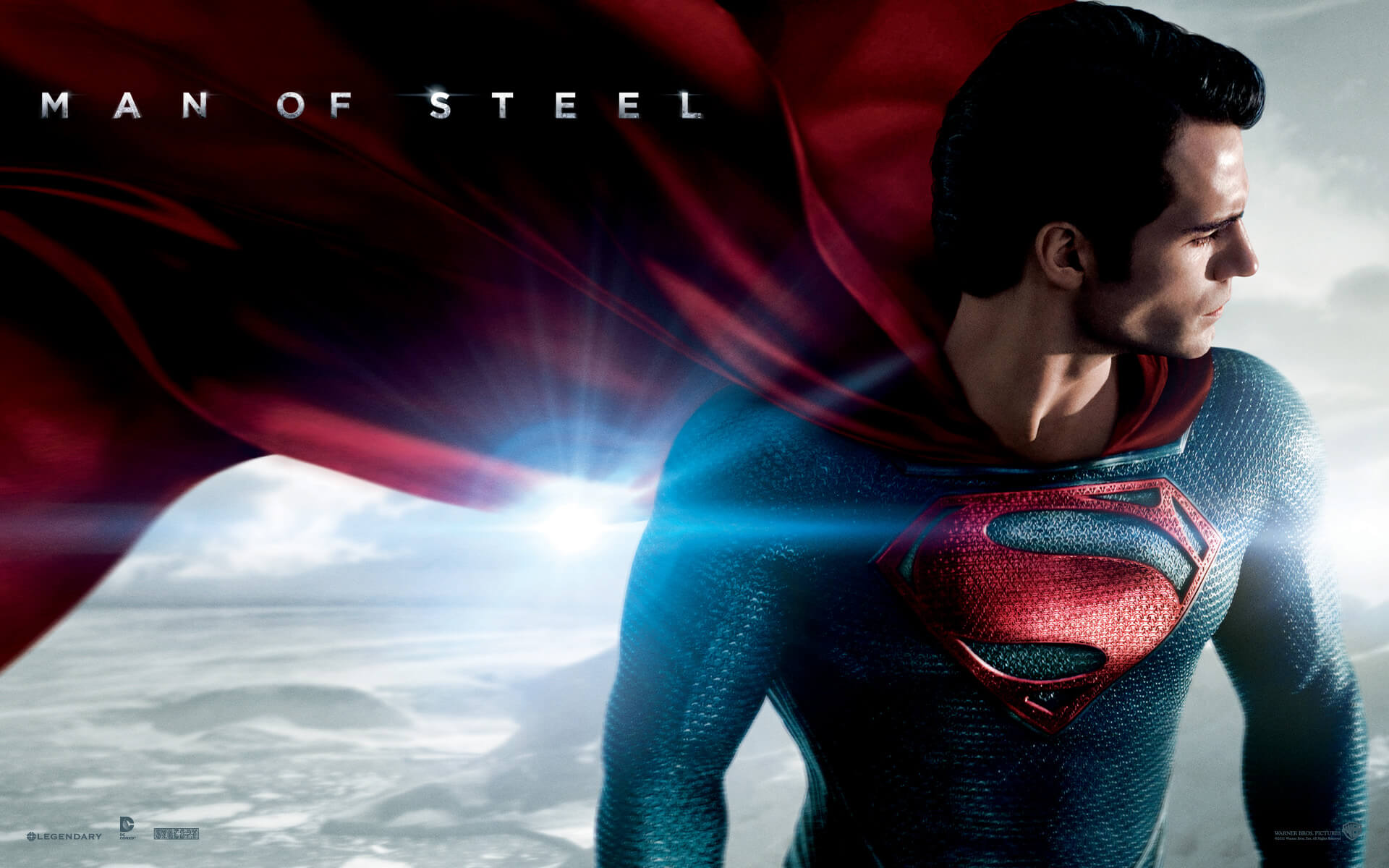 With the release of Batman vs. Superman: Dawn of Justice on Easter weekend, it’s easy to see the religious symbolism present in comic book characters.

Movie studios don’t try to hide it. In fact, director Zach Snyder embraced the symbolism of Christ in Man of Steel, saying, “The Christ-like parallels, I didn’t make that stuff up … That stuff is there … That is the tried-and-true Superman metaphor.”

Here are some of the similarities. Can you recognize who is who on this list?

It’s uncanny. Any of these statements could be referring to Clark Kent of Kansas or Jesus Christ of Nazareth. In Man of Steel, Superman even stands in the shape of a crucifix as he floats away from a space ship, on his way to save the world.

But it isn’t abnormal for the hero in popular culture to have the same traits and characteristics of Christ. You see it in many of the major protagonists in movies and literature:

Other Christ figures include Tony Stark in the first Avengers, John Connor in The Terminator, Aslan in The Chronicles of Narnia, Mufasa in The Lion King, and Ralph in Wreck-It Ralph.

The list goes on. But why do so many of the great stories in media and literature have such strong similarities to the greatest story ever told? And why do both Christians and non-Christians flock to see them every time they hit the big screen?

It’s because humans are hard-wired to be captivated by heroism. We are naturally inclined to be attracted to a savior, one who will sacrifice himself and redeem his people.

Paul writes in Romans 8 that all of creation is yearning to be liberated from its bondage of sin and death. For those of us who know Christ, we are eagerly waiting for the redemption of our bodies from sin.

Scripture contains the good news that we all long for: Our hero has come. He has sacrificed himself. And He is alive today.

We can enjoy watching Superman and Frodo and Wreck-It Ralph rescue their people from impending doom. We can even benefit from these stories as they continually remind us of our salvation and redemption in Christ Jesus.

Corum Hughes works on the production team for HAVEN Today and is the managing editor of the All About Jesus blog. His passions include running, biking, reading, watching movies, and seeking Jesus in places He is seldom sought. Corum lives with his wife in California.