Story of a Prodigal Daughter 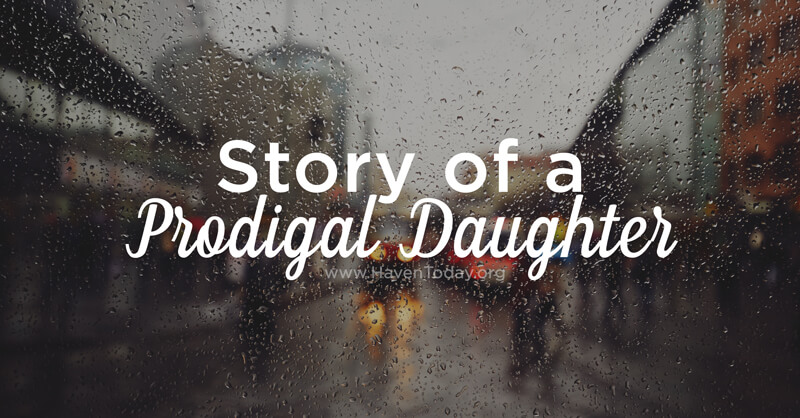 “Mom, Dad, I don’t want your rules and morals. I don’t want to act like a Christian anymore! And I’m not going to,” Barbara declared at age 18. As her father desperately attempted to reason with her, Barbara grew more resentful, choosing a path of immorality that only deepened her parents’ pain.

Years later, Barbara recounts her story of being a “prodigal daughter” and what it took for her to finally come home.

Barbara and her father “Jack” Miller later worked together to write both sides of the story in Come Back, Barbara. Chronicling  their journey from grief and conflict to joyful reconciliation, this book is an irresistible portrayal of God’s grace to the Millers and us all. It’s the kind of story that will encourage you to not give up on the prodigal in your own life.