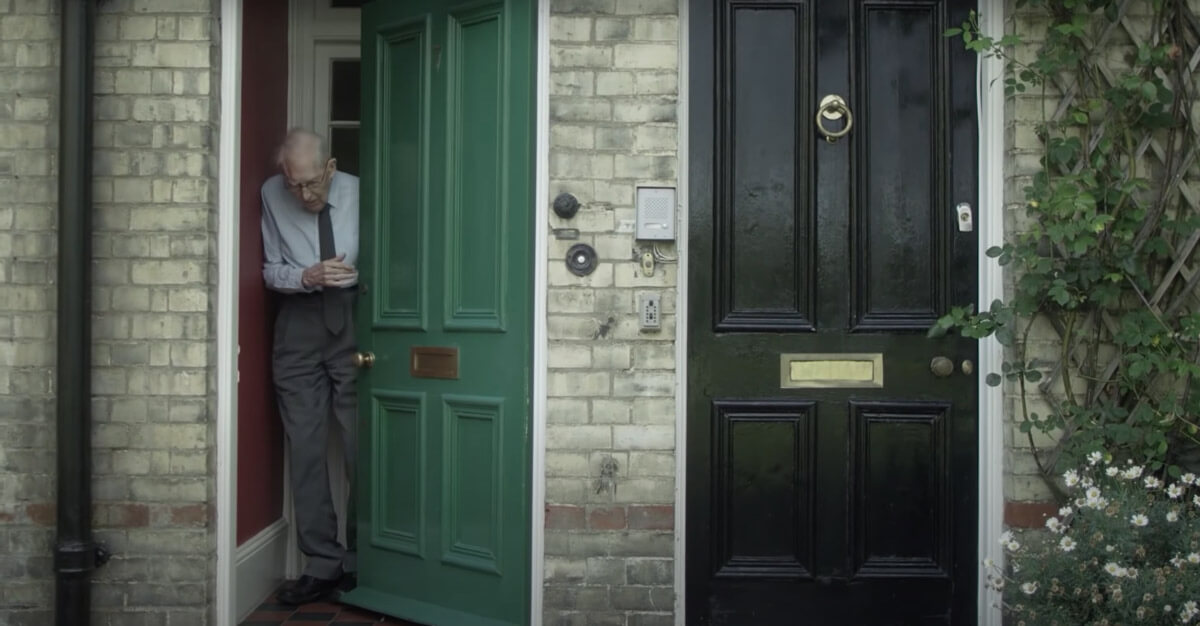 Somebody died and it wasn’t from COVID-19.

Sometimes we miss the passing of an important person because of the death of another. JFK was assassinated the same day C.S. Lewis died. Last Friday, the famed civil rights activist and congressman, John Lewis, died. That very same day, after 93 years, James I. Packer, New Testament scholar and author of the bestselling book Knowing God, went home to be with the Lord.

J.I. Packer spent the first half of his life in England, born into a lower middle class family where they went to church but never said grace. As a young boy, he was chased by a school bully into the street where he collided with a bread truck. As he put it, “The truck got the better of the exchange.” Brain surgery saved his life but left him with an indented side to his skull.

In this short documentary, you can watch as Packer reflects back on his career and ministry, and what he’s found to be the most meaningful work he’s done.

He was told never to play sports. At age 11 he dreamed of a bicycle but his parents gave him a typewriter instead.

No doubt God’s hand was already on him. Showing academic promise, he was sent to The Crypt School, where centuries before George Whitefield attended. Along with studying classics, his faith grew fervent. He taught theology in Bristol.

The later half of his life was spent in Canada, where he helped found an evangelical seminary called Regent College. In the 70’s he wrote a bestselling book that perhaps made him even more famous in America. The book was Knowing God. My wife still has her copy that led her to a strong faith in Christ in her twenties.

On two occasions I was able to give him a lift home after he quit driving. One Sunday morning, our newly ordained son, Peter, was visiting with some of the younger pastoral staff at St. John’s—Packer’s church in Canada where God used him to help lead a revival. I was telling Packer about how our son had just been ordained. He asked for an introduction. He waited patiently for a good ten minutes and after the meeting was made, he encouraged and prayed over Peter. This father’s heart was warmed.

I heard another story where someone saw him walking in the street and said, “A friend of mine told me you know the New Testament. Could you explain Galatians to me?” Packer suggested they drive to his house for tea. They did and Jim Packer spent the next three hours taking him through the Pauline letter. More than a scholar, Dr. Packer was a believer who was always ready to help others.

The current senior pastor at Packer’s church wrote the following in an email to the congregation, “Despite his astonishing global ministry, Jim was down to earth, had a wonderful sense of humour, was humble and always approachable. I have been in countless restaurants, where Jim engaged the waiter in ongoing conversation to the waiter’s delight.”

The world will never know Jim Packer. But God did. And the Lord led one of his saints safely home last Friday, his wife next to him and a younger pastor, reading Scripture aloud.

“There is no peace like the peace of those whose minds are possessed with full assurance that they have known God, and God has known them, and that this relationship guarantees God’s favor to them in life, through death and on for ever.”
–J.I. Packer