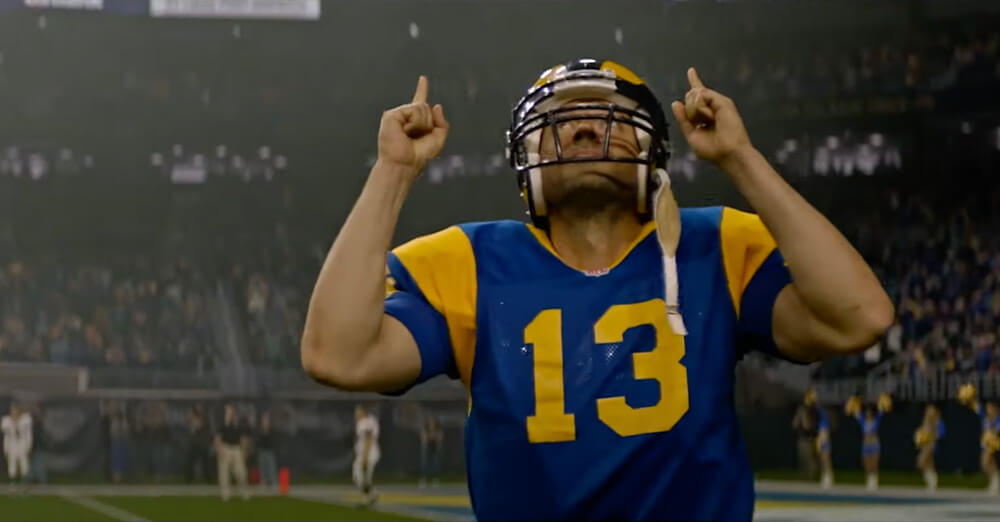 After playing college football, Kurt Warner didn’t have many options. But just when it seemed like his dreams of going pro would never pan out, he went from being a stock boy at a grocery store to a two-time NFL MVP, Super Bowl champion, and Hall of Fame quarterback.

On the surface, this may seem like your typical rags-to-riches Cinderella story, but that misses the most essential part of Kurt’s story — his unwavering faith in Christ.

After years of challenges and setbacks, it wasn’t just hard work that led Kurt to success in the NFL … but faith, hope, and love. And this is the story you’ll find at the heart of the Erwin Brother’s most recent movie American Underdog.

Watch the video below to hear from Kurt himself, as well as some of the cast and crew from this inspiring new movie, about the faith behind Kurt Warner’s football story. 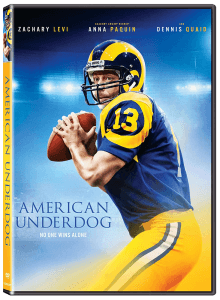 Based on the True Story of Legendary Quarterback Kurt Warner

Life made them underdogs. Faith made them champions.

From Kingdom Story Company and The Erwin Brothers—the directors of I Can Only Imagine—comes AMERICAN UNDERDOG, based on the inspirational true story of NFL Quarterback Kurt Warner.

Undrafted as a quarterback out of college, Kurt found himself stocking shelves in a grocery store to help support Brenda and her two kids, all while trying to hold onto his fading dream of becoming an NFL quarterback. Their incredible true story of faith, family, and football was made for the big screen. This movie is sure to inspire the dreamer in all of us!