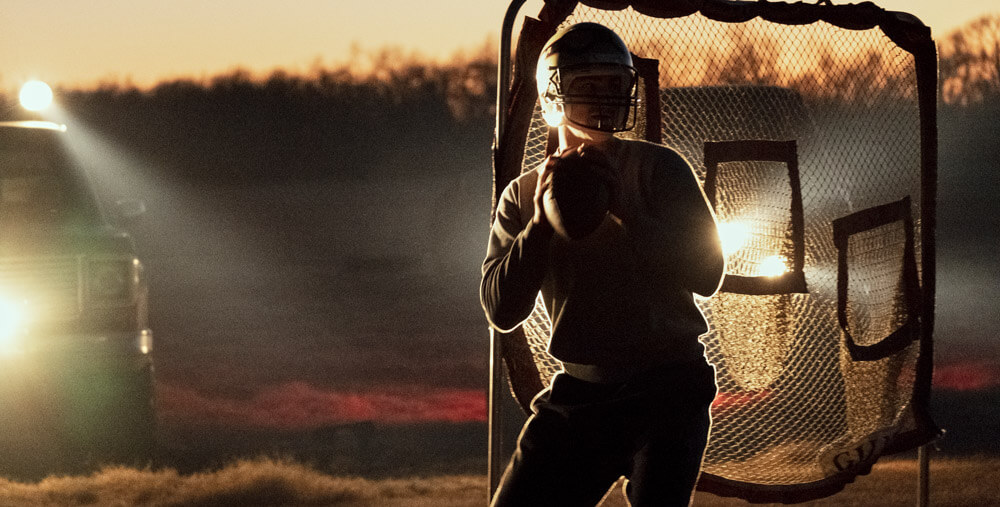 He’s a football hall-of-famer with two MVPs and a Super Bowl ring. But before Kurt Warner shot to fame, he had to put the idol of football behind him. On today’s episode of the Great Stories Podcast, Charles Morris shares his conversation with Christian filmmaker Andy Erwin (one-half of The Erwin Brothers who brought you films like Imagine and I Still Believe) about their newest film American Underdog that tells the story of Kurt Warner’s rise to prominence in the NFL — as well as his unwavering faith in Christ.

In this episode, you will also hear part of Kurt Warner’s testimony from a 1999 Billy Graham Crusade, which was recorded just after he won a Super Bowl championship.

You can also find the podcast on …

If you liked what you heard, please write a review and help new listeners discover the show!

Sign up for the Great Stories Podcast newsletter to get a weekly update on new episodes each Wednesday.