Chaos in the Capitol: Christians, Please Love Like Jesus 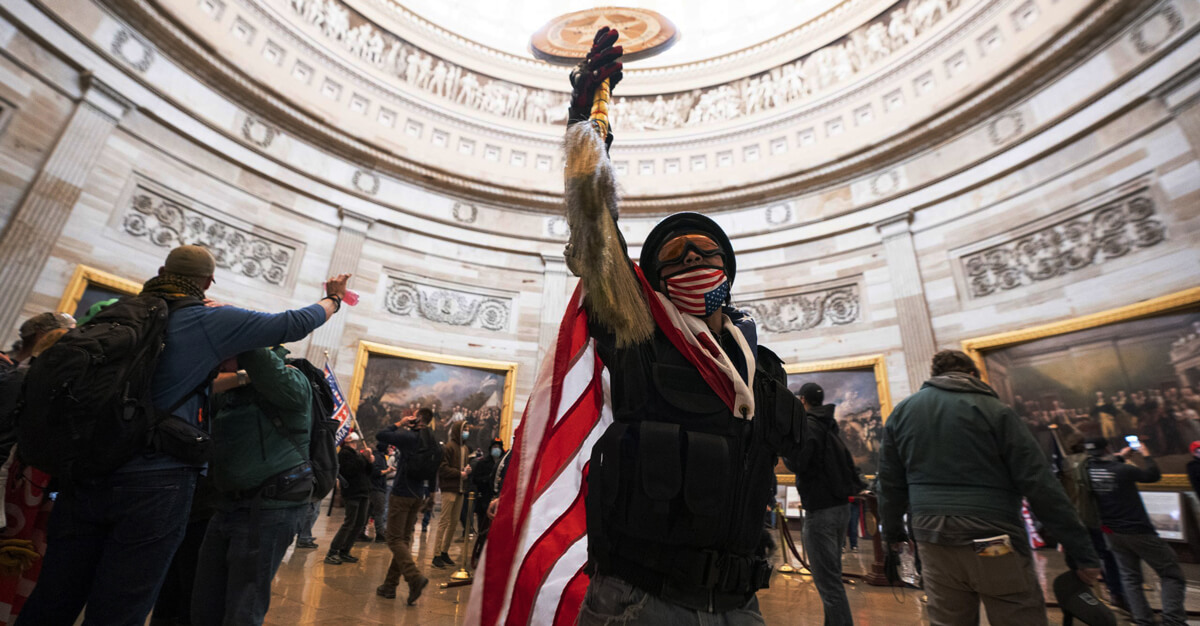 200 years since the Capitol Building in Washington D.C. was breeched. It was the British, the War of 1812.

Yesterday, protesters broke down barriers, doing the unthinkable as congress was sitting to vote and approve the Electoral College, following the U.S. Constitution.

Republican and Democratic Senators and Congressmen, Conservatives and Liberals, all speaking out against those who stormed the Capitol Building. As the events unfolded, elected leaders, including the Vice President, moved to undisclosed places of safety. One Congresswoman hunkered down with her gas mask, visibly praying for peace.

Maybe now is a good time, if you’re a Christian, to be a Christian first. Set your politics aside. Let the gospel reign first and foremost in your heart.

How can Jesus be your Commander-in-Chief? What does that mean? It means love your enemies. Pray for those you disagree with. But, first, ask yourself if your heart is inclined to serve Jesus over humanity? If ever there was a time, now is the time to love the Lord your God with your all. Christ Jesus comes first.

Would you join me in loving like Jesus during today’s troubled times? Will you also join me in prayer?

A Prayer for Peace

“Lord, I lift up my voice to you in Heaven right now. I’m thinking of yesterday. And I’m thinking of all the ugliness we saw in the Capitol of the United States in Washington DC. And I was profoundly struck by the need for all of us, not just those who were protesting, but for powerful leaders who were meeting and performing constitutional duties. We’re in need of grace. No matter our political stance, it doesn’t matter—grace comes first. Lord, may we not hate our enemies. May we love our enemies, even when we disagree with them. May we find grace in our own hearts, grace that leads to revival. And, then, after we find more grace, may we encourage others to find that grace as well. May that be our first and foremost goal as followers in this new year. In a troubled day. In Jesus’ name we pray, amen.”