Behind the Scenes: Filming the Gospels 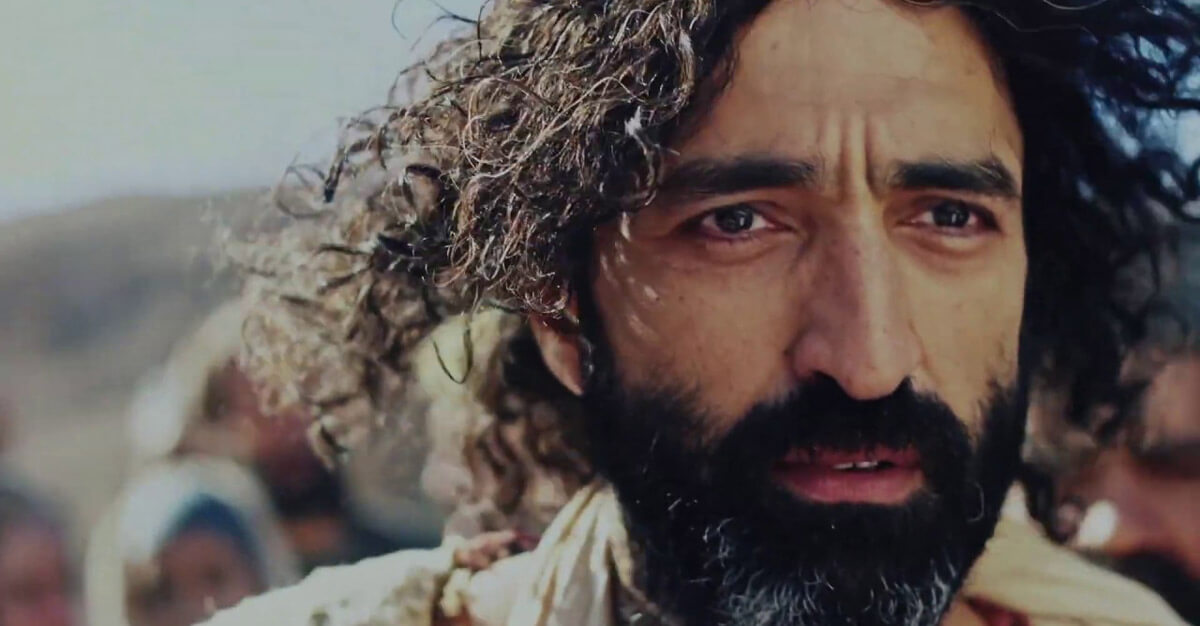 Five years ago, Hannah Leader decided to use her lifelong experience in filmmaking to create biblical movies that could be shared and experienced across many different cultures and languages. There were just a few conditions: it had to relate to a global audience, the scripts needed to be taken word-for-word from entire books of Scripture, and it must be so compelling that they would be enjoyed by Christians and non-believers alike.

The result became The Lumo Project, which completed the first word-for-word visual adaptation of all four gospels made into feature films. The third installment in the series is the unedited movie adaptation of The Gospel of Luke. Here’s how it was made: 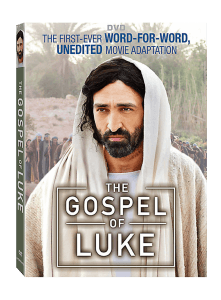 The Gospel of Luke (DVD)

Filmed in Morocco, this stunning word-for-word visual rendering brings the Gospel of Luke to life!

The Gospel of Luke, more than any other, fits the category of ancient biography. Luke, as ”narrator” of events, follows Jesus and tells the story of his Savior. As the first ever word-for-word adaptation of the New Testament, The Gospel of Luke is a truly unique production.

Narrated in the NIV by British actor Richard E. Grant and in the KJV by Sir Derek Jacobi, this epic production featuring specially constructed sets and the authentic countryside of Morocco has been critically acclaimed by leading religious scholars as a unique and truly authentic telling of the Jesus story.