Days after he surrendered his life to Jesus, Haven of Rest founder Paul Meyers began to ponder how he might serve the Lord in a full time way. Along with the thought of creating a radio program dedicated to sharing the Good News that’s All About Jesus, Paul began to formulate other ideas in his mind for what to add to the program, which included music that complimented the daily program. This group would be known as The Haven Quartet. 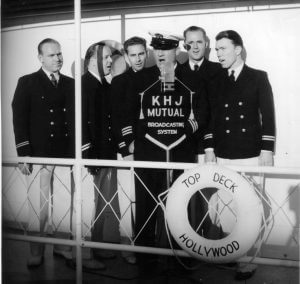 Over the years, many talented artists have since filled the spaces within The Haven Quartet and played a vital role in the ministry’s growth and inspiration of many generations.