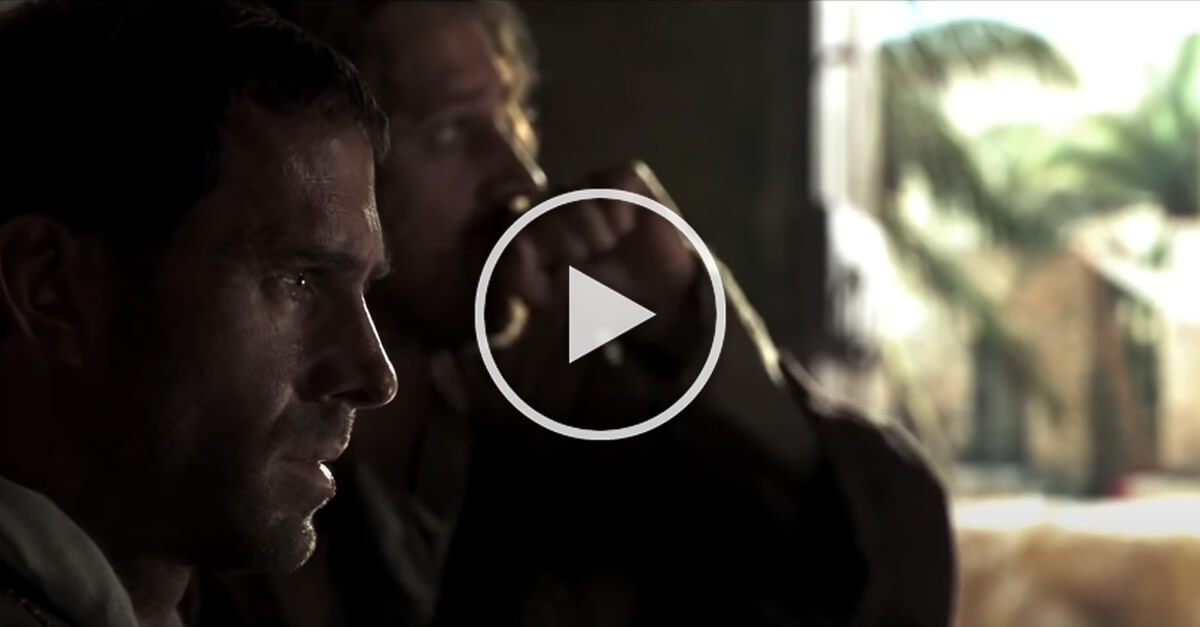 Rather than watching the Easter events unfold from someone who would be glad to see Jesus rise from the dead, this story is told through the eyes of a skeptic — a Roman soldier who had every reason to disprove it and disbelieve it. The world may doubt (or even dispute) the truth of the resurrection. But our Savior lives! This film powerfully portrays this truth. 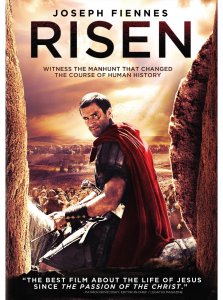 RISEN is the epic Biblical story of the Resurrection, as told through the eyes of a non-believer.

Risen is a work of creative historical fiction in the tradition of Ben Hur. It’s historical because it interacts with the facts. It’s creative because it tells a compelling story of a powerful Roman military tribune and his aide tasked with solving the mystery of what happened to Jesus.