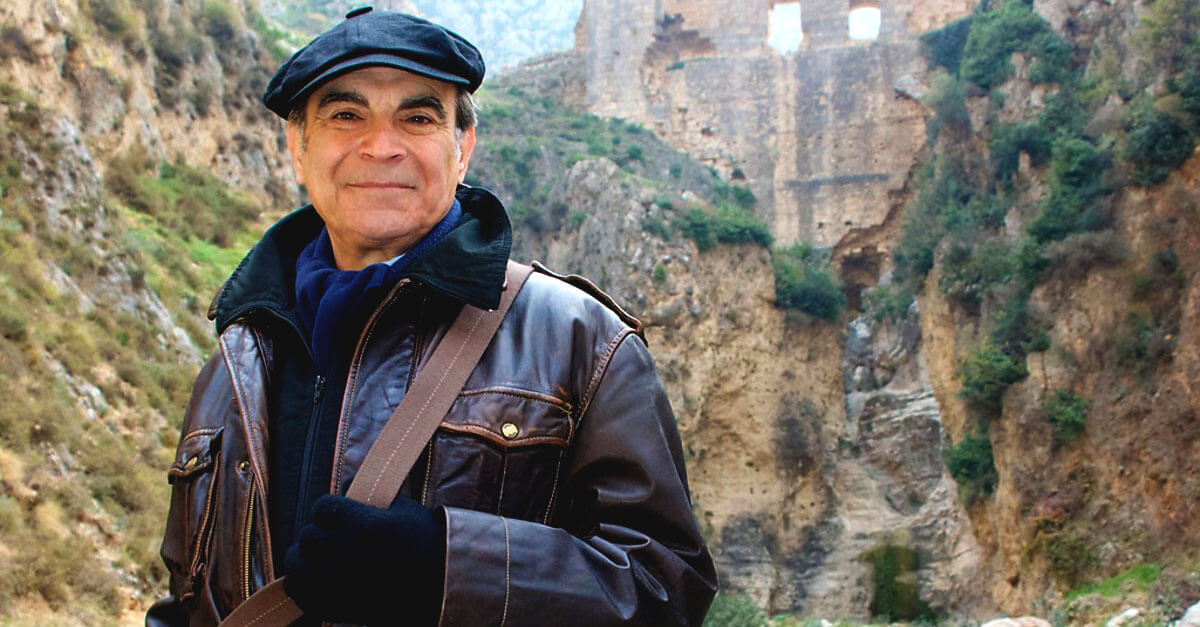 Long fascinated by the apostle, David Suchet (actor from Agatha Christie’s Poirot and narrator for The Jesus Storybook Bible) takes a very personal quest, retracing the steps of a man believed to have traveled some 10,000 miles by foot across the lands of the Roman Empire and many more by sea.

Along the way, Suchet talks to archaeologists, scholars, clerics, and locals, each of whom sheds light on an individual who did so much to shape the history of Western civilization. 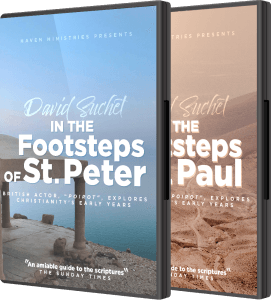 David Suchet: In the Footsteps of Paul & Peter (DVD Set)

Join beloved television actor David Suchet as he traces the footsteps of two of the most important figures in early Christianity, St. Peter and the Apostle Paul.

Encounter Peter’s miraculous post-resurrection transformation, discover the role Peter played in keeping the early church from splintering, and explore the question, what happened to Peter after he mysteriously vanished from the biblical account?

In this special two-disc set, David Suchet also sets off in search of Paul the Apostle. Controversial in his own time, Paul remains so today, a remarkable man of contrasts and confusions, a persecutor of Christians who experienced a miraculous conversion and an all-consuming drive to spread the faith.