John 3: The Meeting That Changed Everything 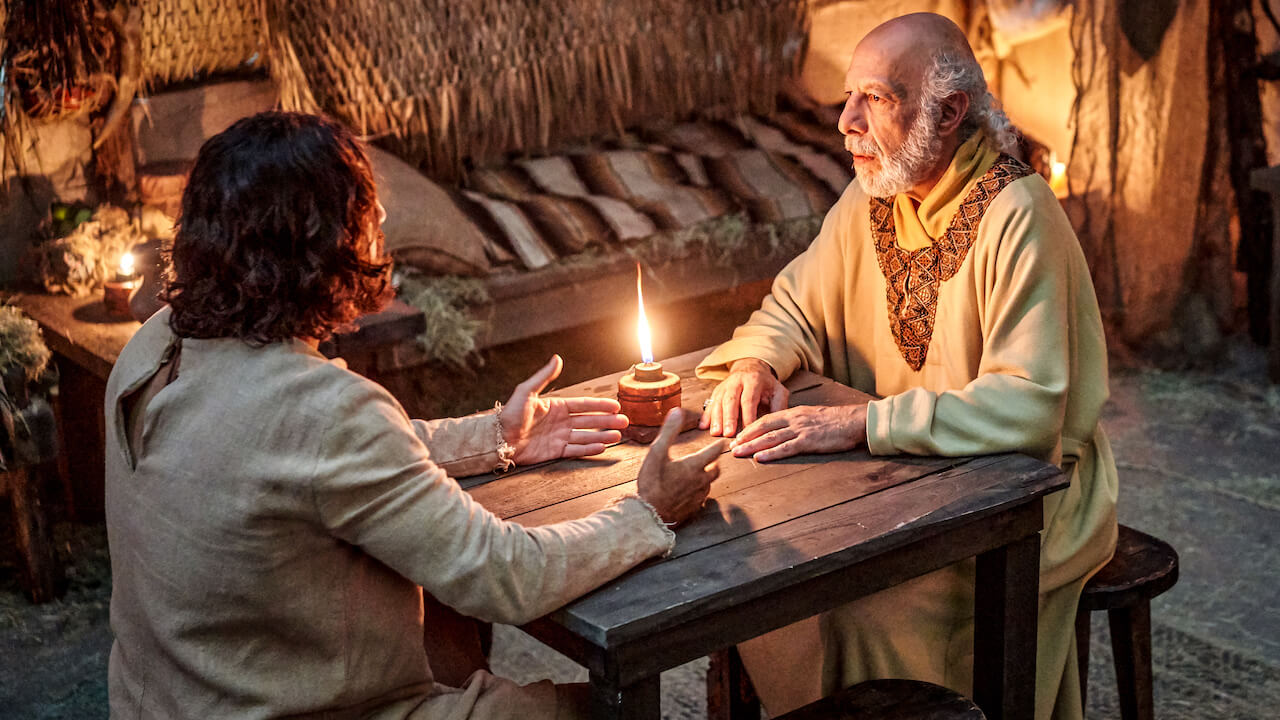 John 3:16 is the most famous verse in the Bible… at least if you’re judging on what verse is seen most frequently in the endzone during televised football games.

It’s a verse many people have memorized, even if they stopped attending church years ago. It’s a powerful verse. The entire Gospel is tucked into this one short sentence.

In one late night meeting, Jesus fundamentally changed a man for the rest of his life. But what must it have been like for Nicodemus, the religious leader who met with Jesus that night all those years ago?

Imagine the political dangers of Nicodemus’ decision to meet with Christ. The religious leaders didn’t want to endorse Jesus, unless he was willing to fall in line. This meeting had to be behind closed doors “at night” as John 3 reminds us, where (at least he thought!) Nicodemus had control. It was a risk. And Jesus’ words cut right through the pretensions, and ours.

“No one will see the Kingdom of Heaven unless he is born again.”

That goes for me, that goes for you. Jesus’ words confront us at the exact moment we think we are in control. It isn’t the powerful or the hyper-religious that will see the Kingdom, but those who have been born again by the gracious love of the Savior.

Exclusive clip from “The Chosen” episode titled “John 3:16” where Jesus and Nicodemus discuss the Gospel.

This is what Nicodemus had to learn, and by the grace of the Lord he was changed. At the end of John’s gospel Nicodemus makes another cameo, but this time not coming to Jesus in secret, but openly carrying Jesus’ dead body after his crucifixion. This gospel that Nicodemus heard that night changed him. Jesus changed him. And because he was changed, he wasn’t afraid to identify himself with Christ.

This is the power of the gospel, not just for Nicodemus 2000 years ago. This is the gospel that can change us today, and every day until we meet him face to face. 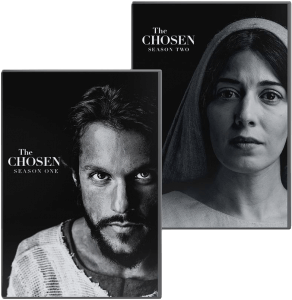