A Weekend of Protests, Riots, and Solidarity 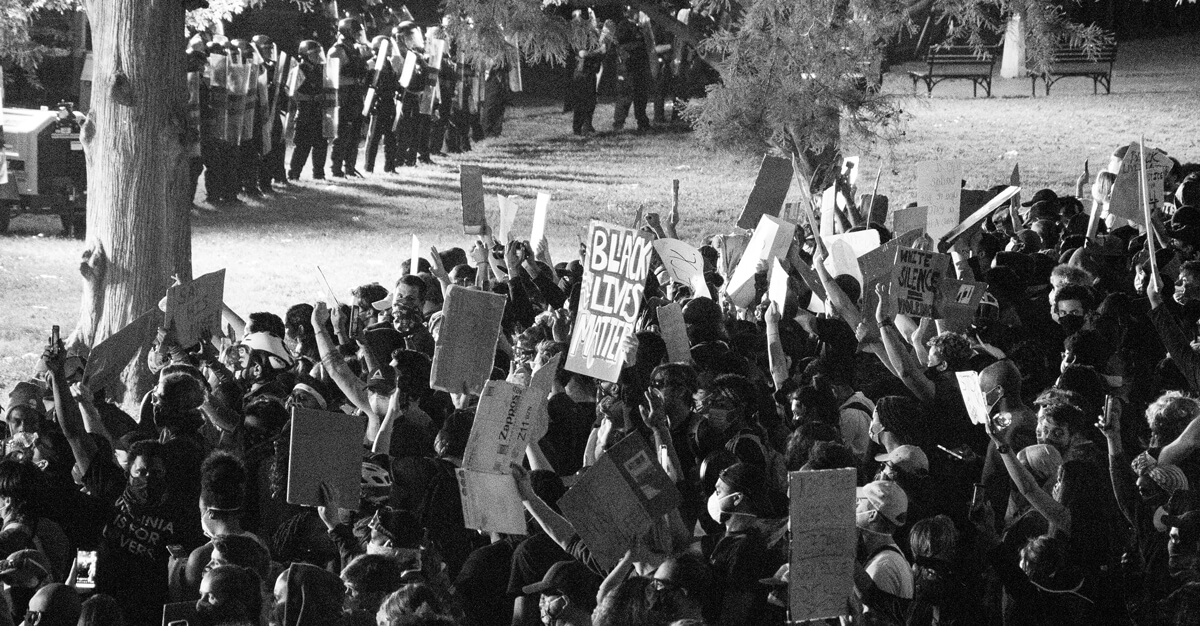 Jake Paul grew up in Ohio and got famous worldwide singing on Youtube. Over the weekend, he took another direction in what he calls his “crazy life.” He joined looters at posh Fashion Square Mall in Scottsdale, Arizona.

Jake shouted expletives at police when he inserted himself into the throng of looters and was tear gassed himself. The millionaire actor at 23 said yesterday that he didn’t loot, but he is still facing backlash from critics and former fans.

The protests about George Floyd started peacefully in many cities across America. But like in Jacksonville, one group of a hundred lingered and started confronting police. One sheriff officer’s neck was slashed sending him to the hospital.

Now the protests have spread around the globe to other major cities like Toronto, London, and Berlin. Righteous indignation has turned quickly to unrighteous response.

In Minneapolis, Christian talk show host Susie Larson tells me she’s never seen military vehicles rolling through an area that’s never seen race riots. One of her kids fled their home with their family for safety with Susie and her husband. In LA, the violence was bringing back memories of the race riots in 1992. Peaceful marches turning un-peaceful everywhere.

As Christians we need to urge justice in our communities. Our prayers should ask the Lord to allow us to show His glory to those around us.

And one other prayer request I have for you and me: ask the Lord to show us OUR prejudice that only He can help us overcome in this historic tumult that’s moved well beyond George Floyd.

I don’t know whether Sheriff Chris Swanson of Flint, Michigan is a believer or not. It was Saturday and the protestors came out … so did the law in full riot gear. Face to face.

A spark could have been lit. But there was Sheriff Swanson, laying down his baton, removing his helmet, walking over to the protestors saying, “These cops love you.”

Pause. What to do?

They shouted, “Walk with us.” And so he did. Many hugs later, it was a parade more than a protest. Blood was not spilled.

May there be more Sheriff Swansons before this is over.