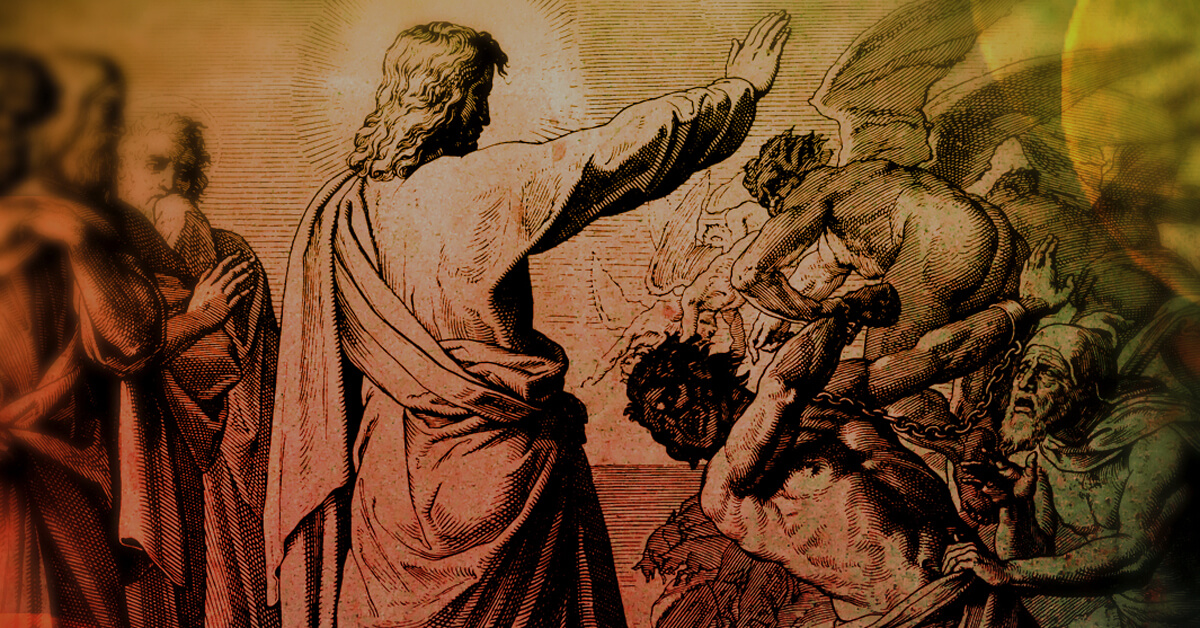 The book of Revelation opens with a promise of blessing to those who hear and read its contents. This is just as true today as it was when it was first written to early believers in Christ.

John, the youngest disciple, wrote Revelation in the latter part of the first century while exiled to the Island of Patmos. As the final disciple to survive the persecution coming from Rome, he was writing to the surrounding churches as a way to encourage them, assuring them that their suffering was not in vain.

The message of Revelation is simple: persevere and anticipate the second coming of Christ.

That’s the bird’s eye view, but there are several little-known truths that many overlook when flipping through the Bible’s final letter. Here are 7 amazing facts about Revelation that you may not have noticed before:

1. A human title for Jesus Christ is never used in Revelation.
When John writes about Jesus in the final book of Scripture, he doesn’t use terms like Rabbi, teacher, prophet, or many other titles found in the New Testament. Instead, John focuses on Christ’s divinity. He uses titles such as Prince of the Kings of the Earth, Alpha and Omega, Son of God, and King of Kings.

2. Jesus is called Lord 23 Times in Revelation.
In the Old Testament, “Lord” was a title reserved only for Yahweh. In Revelation this high designation is used interchangeably with God and Christ.

3. A more literal translation for Revelation in the Greek is “unveiling.”
To reveal means to make an unknown secret known to others. To unveil means to draw back the curtain on something, as is often done in a public event or announcement. When John wrote Revelation, he wasn’t letting us in on a secret—he was giving us a glimpse of what’s to come.

4. Jesus is referred to as a lamb 28 times, but He is also portrayed as a lion.
Many of us have heard the words, “worthy is the lamb who was slain,” but that same lamb is also called the “Lion of Judah.”

6. Two prophetic books were considered for the New Testament.
When early church leaders gathered to pray and select the books to include in the New Testament, they also considered The Shepherd, written by a pastor in Rome named Hermas. John, in writing the Revelation of Jesus Christ, was steeped in the Old Testament. Unlike Hermas, who never connected the Old Testament with Christ’s return, John confirmed that the second coming of Christ was foretold by many throughout Scripture—even before the incarnation.

7. Revelation is more than a book of prophecy.
It’s also evangelistic. One of the most significant words found in Revelation is “come.” Jesus is coming again and his coming is near. But this word is also used as an invitation for the lost to believe. Revelation 3:20 says that Jesus stands at the door and knocks. The final chapter says:

Revelation is a divinely inspired book that reveals more and more every time we read it. With these points in mind, take another look at the only prophetic book in the New Testament and how it’s all about Jesus Christ. Be encouraged to look forward to the day when He will come again to redeem His world.

The Revelation with Karen Heimbuch

In a two-disc CD set, this best-seller features the entire book of Revelation, as read by Karen Heimbuch, set to an original score by Michael Harriton and recorded by the world-renowned London Symphony Orchestra. Once you start listening to this dramatic reading with a powerful background, you will not be able to stop. This is the perfect gift for those who know Christ as Savior and those who haven’t yet met the King of Kings and Lord of Lords. The Revelation is a worship encounter like you’ve never experienced before.