Part 1: Psalty the Singing Songbook was part of the first praise music album produced especially for kids. But where in the world did Psalty’s creators come up with this idea?

Part 3: The Good News of Jesus Christ is for everyone of every age. And so often what’s directed to one age group can also reach another.

Part 4: Being an adult is a great burden at times, but the solution for all adults is to become like children and sit with Jesus every day.

Part 5: Parents naturally want their children to be educated and grow in intelligence. That’s good, but too often kids put their knowledge from school ahead of their knowledge of Christ. 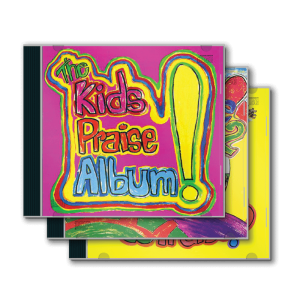 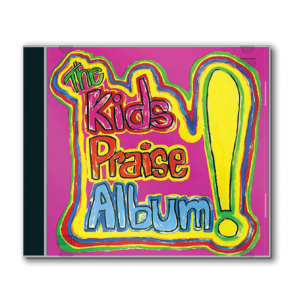 Psalty the Singing Songbook is a little bizarre at first glance, but this beloved character and his songs have touched millions of lives around the world for the past 40 years. Created by Ernie and Debby Rettino in 1979, they were in the process of producing the very first praise album made just songs for kids.

These songs were written with a Disney flare, including tubas, whistles, kazoos … the whole shebang. But the Rettinos felt the album was missing something. They needed a character to help kids better understand God’s desire for worship. Moments later, they came up with Psalty.

6 Simple Ways to Lead Your Child to Jesus

“Daddy, don’t let the giant get me.” “Sweetie, the giant isn’t going to get you. It was just a dream…” I had already come in to comfort my daughter, Elly, several times that night, but ... 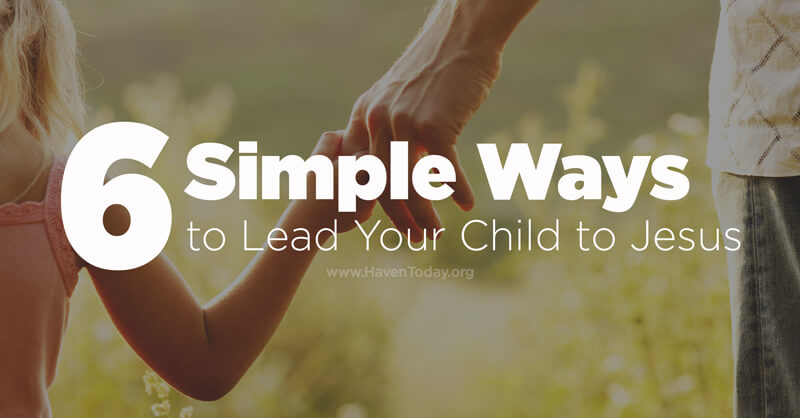