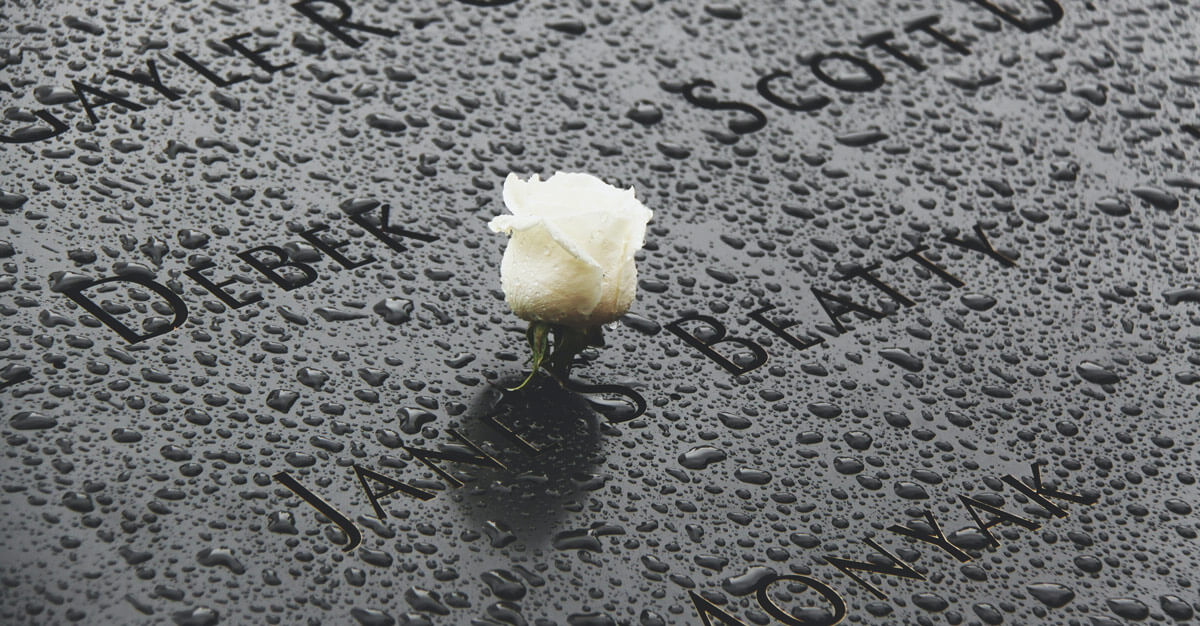 Todd Beamer, along with several other passengers on United Flight 93, charged the cockpit in a counterattack against the terrorists who took over the plane. Out of the four hijacked flights on 9/11, this was the only one where hijackers failed to hit their mark.

20 years later, the impact of this event continues to reverberate in the hearts and minds of all who remember it. In this video, Todd’s wife, Lisa Beamer, talks about the kind of person Todd was, what he prayed just before uttering “Let’s roll!”, and how her faith helps her cope with the loss of her heroic husband. 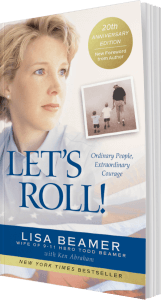 20th anniversary edition of the New York Times bestseller with a new foreword from Lisa Beamer.

Lisa Beamer was thrust into the national spotlight after her husband led a counterattack against terrorists on United Flight 93.

Todd–and all the other passenger heroes–lost their lives in a Pennsylvania field on September 11, 2001. His last known words, “Let’s Roll!” have become a rallying cry for the entire American nation. Let’s Roll! is a message of character, courage, and undeniable faith in the face of horrifying tragedy, and encourages anyone who reads it to live a real life right now . . . and to have confidence and hope for the future.