“Your honor, we, the jury, find the defendant guilty as charged.” Imagine how those words would echo in your mind if you were facing a life sentence without parole. Think of how amazing it would be if the judge came back later to see you and announced that he was going to set you free, for no other reason than out of grace. That is essentially what we read in this Isaiah passage.
The Jewish people had been taken captive from Judah to Babylon because they had turned from God to idols. God reminds them of their guilt and tells them that He has them in captivity to refine them. While it feels as though they have been cut off, that won’t be the case forever; God will intervene. And we know that He led them (once again) out of captivity to the Promised Land. Why? For His glory, for His name’s sake. God’s commitment to His name undergirds all He does.
Praise God for that good news for you and me. God’s “passion to save and purify feeds itself not from the shallow soil of our value but from the infinite depth of his own” (John Piper, 1987). 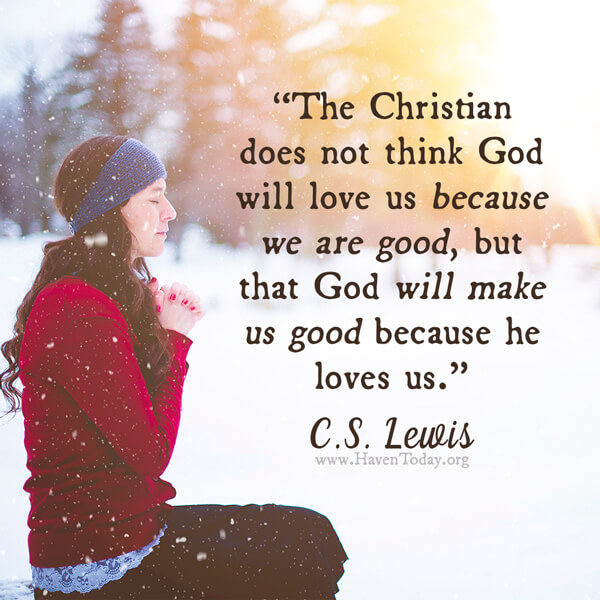 “The Christian does not think God will love us because we are good, but that God will make us Good because he loves us.” (C.S. Lewis)