“Be anxious for nothing, but in everything, by prayer and petition, with thanksgiving, present your requests to God.”

Philippians 4:6
Have you noticed that it is often the dreadful situations of life that bring you to your knees before the Lord? Most of us can immediately identify with that if we think of where we were on September 11, 2001.
My wife Joanne was in a courtesy van that day with a group of flight attendants headed for a pick-up at The World Trade Center towers and then to JFK International Airport. I was on a college campus in Pennsylvania, teaching graduate school. That morning I had an unsettling feeling that something was afoot. I prayed for our family members, not knowing what else to do. Later I learned that the Trade Center towers had been attacked. How our children and I prayed then!
By 3:00 a.m. the next morning, the much-awaited phone call came from my wife. She was safe. She had watched the first tower fall while in New York City traffic.
You really can run to the Lord in prayer during tragic times. He is your fortress in whom you can trust. But know that you can run to Him too when you’re not facing life’s emergencies 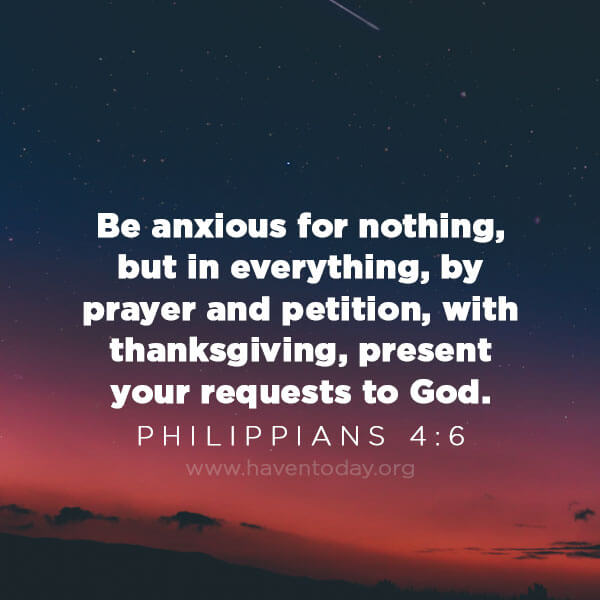 Remember this “911 Assurance” of the Bible: “For He will command His angels concerning you to guard you in all your ways” (Psalm 91:11).