“His father Zechariah was filled with the Holy Spirit and prophesied: ‘Praise be to the Lord, the God of Israel, because he has come and has redeemed his people.’”

Luke 1:67-68
This story is supposed to remind us of the impossible promise of a son foretold to Abraham of old. Maybe that is why God seemingly punishes Zechariah with the loss of his voice until his son is born. He should have known this story well and should have remembered that nothing is impossible with God.
By taking away his voice, God took away his job. He was no longer able to speak the priestly blessing. God stripped Zechariah of his honor too, as he was not able to name his son according to Jewish tradition. Rather, the baby was given a name, John. And God took away any ability Zechariah may have had to express disbelief to others, to explain himself, or even to defend himself.
God must have spoken to him in this silent interim, revealing to him His great plans for the salvation of His people. This is seen in the first words Zechariah does eventually speak. Instead of anger or resentment, his words are expressions of praise: “Praise be to the Lord, the God of Israel, because he has come and has redeemed his people.” 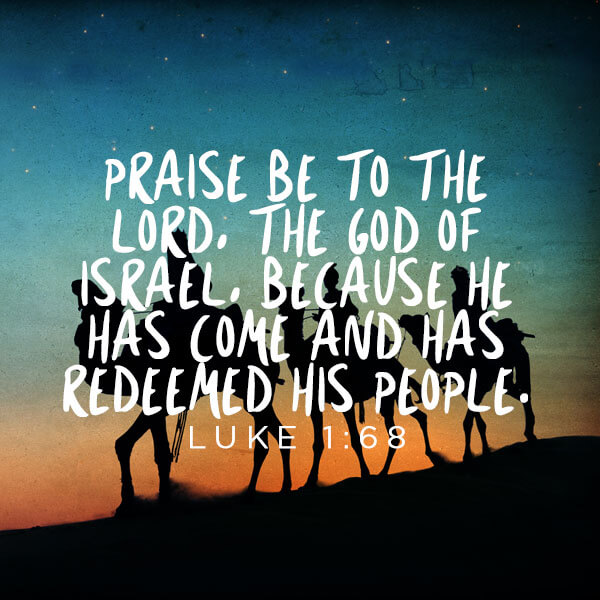 There are times when God may strip you of something you feel is central to your identity. Especially then, listen to Him speak to you.