“And the Holy Spirit descended on him in bodily form like a dove. And a voice came from heaven: ‘You are my Son, whom I love; with you I am well pleased.’”

Luke 3:22
Prison inmates know how impersonal it feels to be identified as a number. They fight the lie, “You really don’t matter. You’re just a number in the system.” This battle is not limited to those behind bars. It equally wages war on all of us who struggle to find a place to belong in an insecure world.
Here in the Gospel of Luke, the Father speaks powerful truths about our identity and the purpose He has for each of us. God spoke from heaven, “You are my Son.” Jesus knew His Father and never walked alone into the work God had for Him. If your father was the governor of your state, you’d know there was great authority and power with your dad. Jesus was the Son of the Father who reigned over the entire universe! Yet He still leaned on Him.
When my kids lived at home, I would ask them daily as they left in the morning, “Who are you?” They would responded, “A son of the King!” Or “A daughter of the King!” Ask yourself that each morning. And give the reply that affirms you are more than a number; you belong to Him! 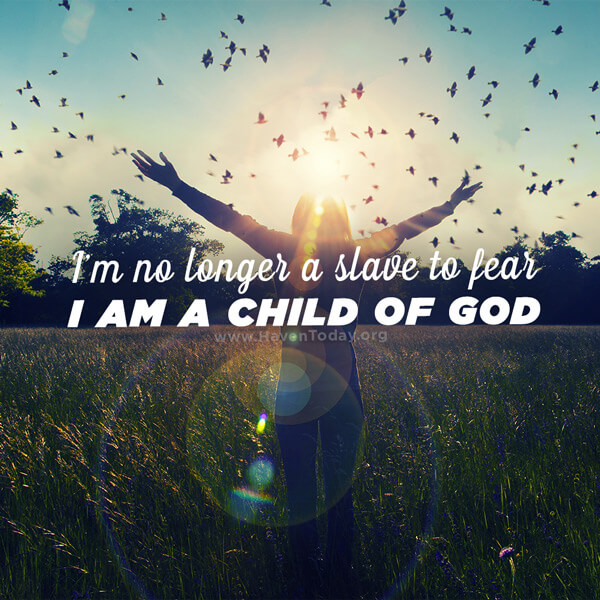