After Jesus was born… Magi from the east came to Jerusalem and asked, ‘Where is the one who has been born king of the Jews? We saw his star in the east and have come to worship him.’

The remarkable star had guided the Magi from the east for possibly months of travel. Once near, they went directly where anyone might look for royalty: to the capital city. Surely they’d find the new king in Jerusalem, just as we would find Britain’s Prince William and Princess Kate with their new baby, residing in Kensington Palace in London.
When the Magi came seeking a king in Jerusalem, Herod felt threatened. He inquired of his scholars who told him of Micah’s Bethlehem prophecy. It seemed as unlikely as it would be to seek the British royals in the countryside. But King Herod sent the travelers on anyway with these deceiving words: “As soon as you find him, report to me, so that I too may go and worship him” (v. 8). In Bethlehem they found the child and presented Him with their lavish gifts but did not go back, because God warned them in a dream not to.
When you search for the Son of God today, you, too, may find Him in the most unlikely of places. Tired of looking? Don’t worry… He will come right into your heart! 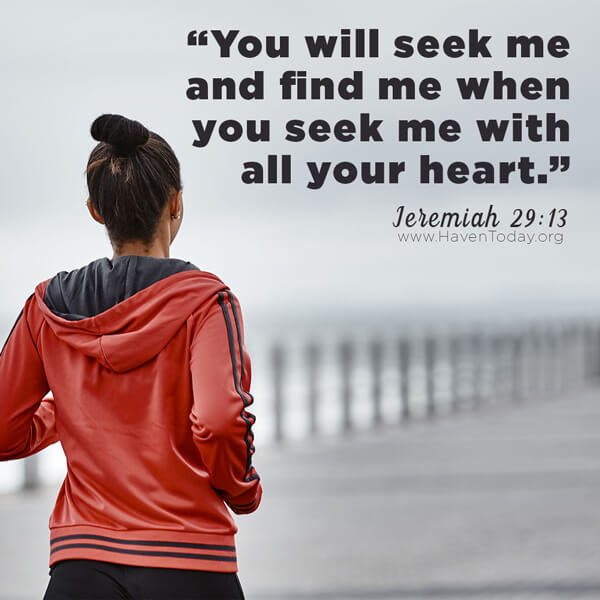