“For in Christ all the fullness of the Deity lives in bodily form, and you have been given fullness in Christ, who is the head over every power and authority.”

Colossians 2:9-10
No sooner had peace come to the Christian church than a great theological debate arose. Who was Jesus? Was He divine? Was He man? Arius, an elder in Alexandria, began teaching that there was a time when only the Father existed. He claimed Jesus was the greatest of all creation, but not equal to His Father. Clever and charismatic, Arius spread his errant teachings to churches all over the empire.

Constantine was worried about the debate. He didn’t want division in his new religion. So, in AD 325, he invited some 300 church leaders to meet at Nicaea in modern day Turkey. This council would discuss the deity of Christ. Ultimately, it came down to one letter: an iota. Was Jesus “homoousios,” of the same nature as God? Or was He “homoiousios,” of a similar nature?

The Bible tells us again and again that Jesus is one with the Father. This truth means everything to us: our Savior reigns over the world! 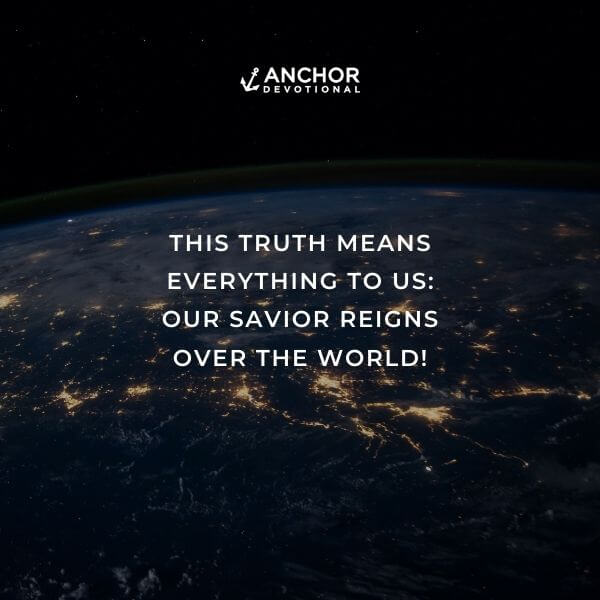