“Therefore, if anyone is in Christ, he is a new creation; the old has gone, the new has come!”

2 Corinthians 5:17
I’ve known a few people who have changed their names for one reason or another. At age four C.S. Lewis decided he did not care for either “Clive” or “Staples,” family names on his mother’s side, and declared that instead he should be called Jack.
We’re not told in the Bible of when Saul officially became “Paul.” Sometime after his Damascus road conversion, he began to go by the name Paul. His Jewish given name, Saul, was still a deep reminder of his heritage and upbringing of rule-keeping. To go by Paul, the Greek equivalent of Saul, not only made more sense where he was living, but its meaning also was a beautiful indicator of the new man he was: “humble and small.” After a lifetime of making a name for himself, the humbled Paul would now put every ounce of his being into proclaiming the name of God instead.
You bear the name of Christ. Sometimes it is still hard to live up to our new name and leave behind the old names of “selfish,” “proud,” or “mean.” Don’t fret; for His namesake, the Lord will make His name shine in you. 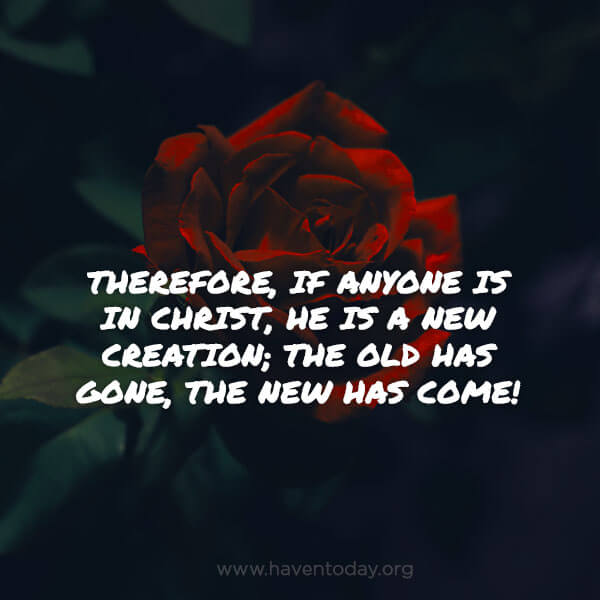