“God made him who had no sin to be sin for us, so that in him we might become the righteousness of God.”

Though surrounded by thousands of inmates, I felt alone in Chicago’s Cook County Jail. Will I ever see the outside again? I thought. And of much more importance I wondered, Is it too late for divine mercy? I could be presumed innocent in a court of law, but my conscience was overwhelmed by God’s law. Justice was being served, I had to admit.
Luke gives us a bit of detail about the scene with Jesus and the robbers who were crucified on either side of Him. Picture the one man hurling insults. Hear the other’s rebuke: “We are getting what our deeds deserve. But this man has done nothing wrong” (23:41). Then the Holy Spirit convicted the second man of his sin and filled him on the spot with belief and faith in the God-man hanging next to him. He acknowledged who Jesus really was.
In that very instant, one of God’s chosen ones was wrapped in Christ’s glorious robes of perfect law-keeping. The holy Son of God Himself took the man’s filthy garments of sin. This is exactly how He trades places with you and me, securing our pardon. Will you put your faith in Him today? 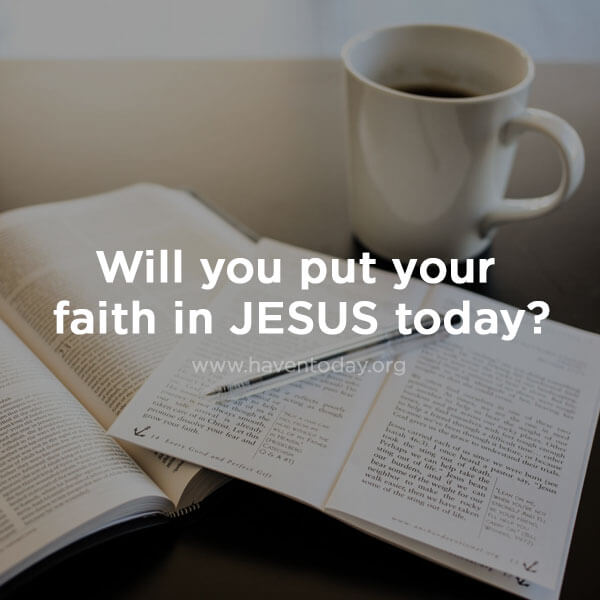 “He has clothed me with the garments of salvation and arrayed me in a robe of righteousness.” (Isaiah 61:10b)