“The LORD your God is with you, he is mighty to save. He will take great delight in you, he will quiet you with his love, he will rejoice over you with singing.”

Zephaniah 3:17
Gideon was another Bible figure who, despite his inadequacies, was called by the Lord. God set His sights on Gideon, though Gideon himself felt weak and uncertain. Have you felt that way at times? Perhaps you don’t measure up to others around you who are confident, who make great strides in their occupations and pursuits, who just seem to shine in the limelight.
When the angel of the Lord greeted Gideon with “the Lord is with you, mighty warrior” (6:12), we understand how Gideon felt anything but mighty. He knew his family was insignificant (v.15), and he wouldn’t take the next steps unless the Lord showed him signs (v. 37, 39). The great irony lies in the meaning of Gideon’s name: one who cuts down or fells. Though he could scarcely fathom it, “Gideon” was one who would cut down the enemy!
Without the namesake of God behind him, it surely would have been a joke to send Gideon out against the Midianites. But with the Mighty Warrior on his side, he would be strong in the Lord. Praise God He is the Mighty Warrior who fortifies and emboldens us, too. 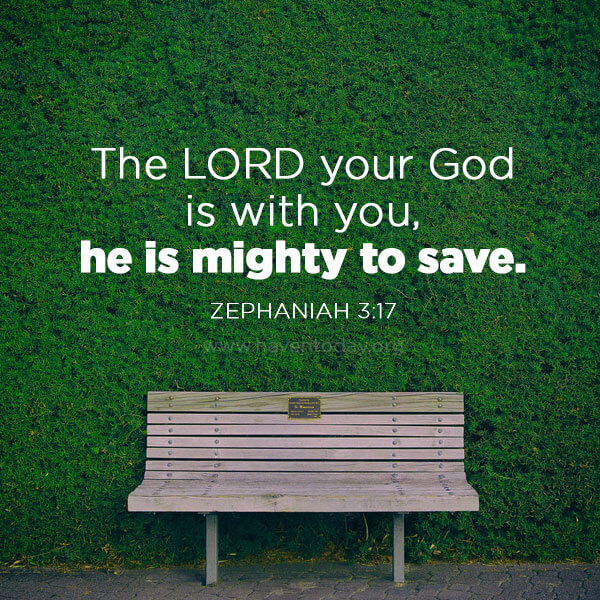