“He is ‘the stone you builders rejected, which has become the capstone.’ Salvation is found in no one else, for there is no other name under heaven given to men by which we must be saved.”

Acts 4:11-12
Imagine being given an heirloom diamond ring—priceless and irreplaceable—by your beloved as a symbol of his love and commitment to you. But instead of cherishing it, you throw it in with all your costume jewelry as if it were of no more value than those cheap items. That’s a bit what it was like when the people of Jesus’ day had God-in-the-flesh right in their midst, yet rejected Him.
The day Jesus rode into Jerusalem many shouted, “Hosanna!” But others among them were blinded to His worth. Just hours earlier, Judas had rejected Mary’s sacrifice of her precious ointment poured on Jesus’ feet. He calculated the cost and deemed her act wasteful, not grasping who Jesus really was. The chief priests rejected Jesus’ resurrection power over the death of Lazarus. They feared people would follow this miracle-man instead of them. After all that they’d seen, they still would not believe.
The Pharisees were not the only ones to reject the Savior, choosing life’s “trinkets” instead. Does the temptation to do so befall you sometimes, too? 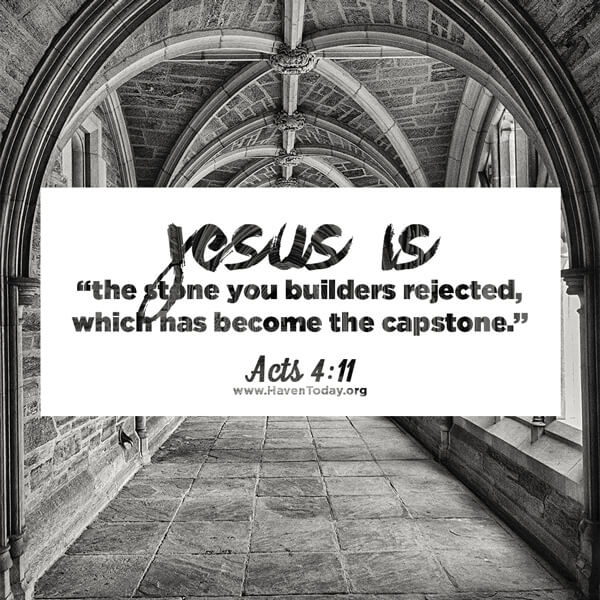 God has given you His priceless gift of love and commitment—His own Son for your salvation. Don’t reject it in favor of worthless baubles!