“Yet to all who received him, to those who believed in his name, he gave the right to become children of God— children born not of natural descent, nor of human decision… but born of God.”

John 1:12-13
A single dad with five kids lost his job while living in a house his parents owned. His father, knowing his situation, let him live there rent-free while he searched for another job. When the son’s unemployment ran out, the father secretly covered his utility bills. But the son, fearing his mounting debt, didn’t even open up the bills, living in dread of the lights being shut off. Had he opened his bills, he would have seen that his father had paid his debt in full from his own account!
This story illustrates the way we act when we don’t believe and receive the forgiveness our Heavenly Father has given us in Jesus. When we fail to open up the gospel, we dread the debt created by our sins. We’re afraid that God will turn out the lights on us. With the mounting weight of our sins on us, anxiety comes. We know we can’t pay because we don’t have the resources. But when we do open the gospel, we see that our gracious Father has already paid our debt in full with the precious blood of Jesus! Receive that good news! 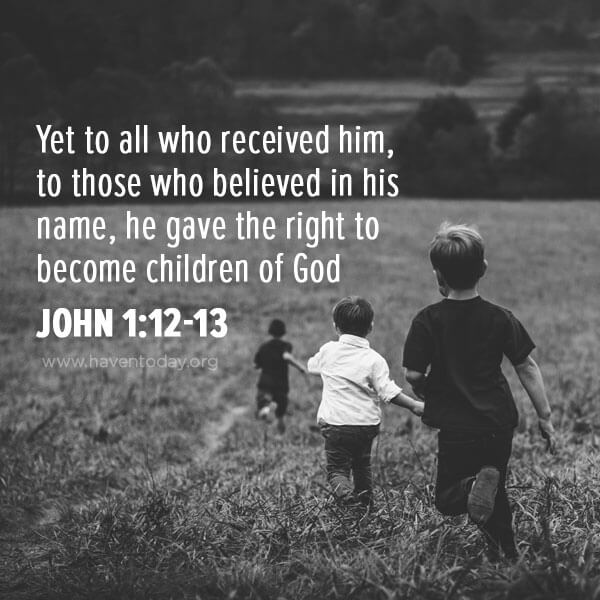 Opening the “good news-letter” of the gospel daily reminds us that we have a loving Father who sent His Light into the world for us.