“…the Son of Man did not come to be served, but to serve and to give his life as a ransom for many.”

In the 21st century the word “ransom” conjures up the idea of a kidnapper demanding money in exchange for the life of the captured one. In another setting, money demanded for the release of prisoners of war is called a ransom.
In the Bible a ransom is closely related to redemption. Under the Old Testament law, if a man had an ox with a reputation for goring and did not keep that ox secured, the man could be put to death if it killed someone. However, he could escape death by paying a ransom to redeem his life (Exodus 21:30). So anything that releases one from punishment is called a ransom.
This is exactly what Christ did for us on the cross. We are all captive to sin and under the penalty of eternal death. No amount of wealth or good works on our part can pay the ransom. It could only be paid by Jesus Christ, the One who knew no sin. In Christ crucified we have been set free. Think of how amazing it is that the ransom was paid by the One whose holiness and justice demands that we be condemned. Hallelujah for the cross! 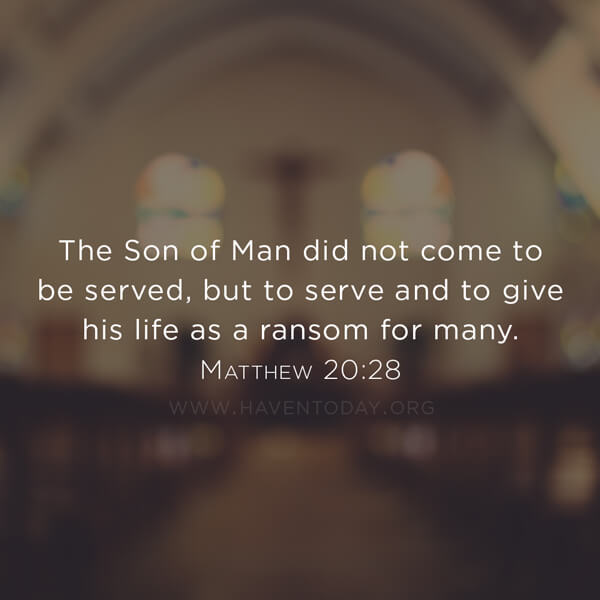