“He brought them to the man to see what he would name them; and whatever the man called each living creature, that was its name.”

Genesis 2:19b
If you have ever moved to an entirely different area of the country where the climate is not what you’re accustomed to, you probably have learned new names for plants and growing things. When I moved from the Midwest to Southern California, names like sago palm, lantana, and iceplant began to replace names I grew up with like birch tree, milkweed, and coneflower. I noticed that my new home felt more like home to me when I started knowing the names of what grows here.
Adam was given the privilege of naming every living creature in the garden of the newly-formed world. The Garden of Eden was home to him, in part because he knew the name of every animal in it.
When you know the name of the God who created you, feeling “at home” with Him follows. You call Him at varying times, “Lord,” “Heavenly Father,” “Savior,” and “Knower of my heart,” among many other names. Most importantly, you begin to understand that it is for His name’s sake that you exist. He took on flesh and the name Jesus so that you would be “at home” with Him. 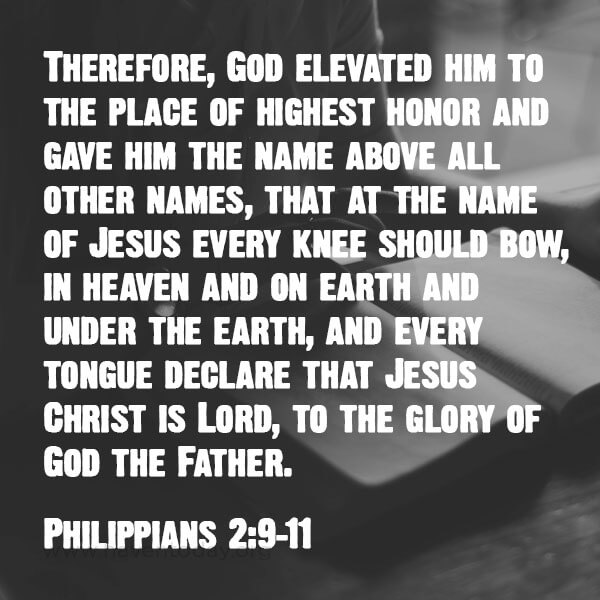