“So whether you eat or drink or whatever you do, do it all for the glory of God.”

1 Corinthians 10:31
As Jesus grew, He came under the tutelage of His father, Joseph, who taught Him his trade. Modern translations often describe it as carpenter. But the Greek word, tekton, has a broader meaning than just “carpenter,” often including “artisan, craftsman, builder, architect.”
While He lived on this earth, Jesus had to learn to work with His hands and His mind. The mastermind behind the universe, the eternal logos, had to learn mathematics, aesthetics, and the physics behind how this world functions. The Word that created all things out of nothing learned how to take raw materials and create something useful. Jesus had what we would call a secular job.
We know from Jesus that He did only what the Father told Him to do (John 5:19). He was growing in closeness to His father on the job. His ministry was an extension of what He learned through His trade. If you are tempted to believe that your job is not significant, take a second look at Jesus! Everything that He did was infused by His nearness to His heavenly Father. 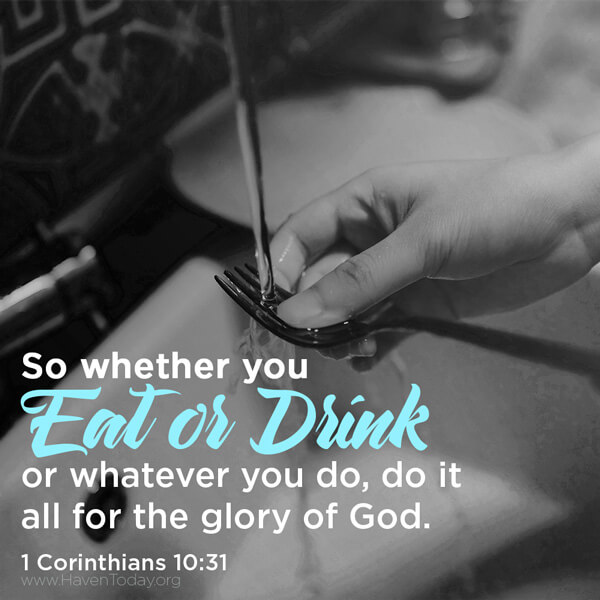 Pray today that God would take you under His tutelage and show you how you can work for Him in your occupation.