”Finally , brothers, pray for us that the message of the Lord may spread rapidly and be honored,
just as it was with you.”

2 Thessalonians 3:1
Afsar was born a Muslim in a country where it is illegal for a Muslim individual to own or read a Bible. But one day curiosity won her over. After becoming friends with a minority Christian in her city, Afsar noticed in her friend’s house a Bible that no one seemed to use. Alone one day, she dared look and do the unthinkable. She opened the book, ripped out a few pages, and hid them under her chador. At night, after her family had retired, she took them out and read carefully. The words spoke to her heart, so she went back to the Bible for more. Every few days, as long as no one was looking, Afsar ripped out more pages.
Months later, she finally realized that Jesus was more than her new friend; He had become her Savior. She felt badly about damaging the Bible, so she confessed the deed to her Christian friend, only to learn that the whole family had known about her activities and had prayed she would keep reading, no matter how many ripped pages it would take! Together they rejoiced over a lost sheep now found. God’s Word – even torn out in pieces – did not return void! 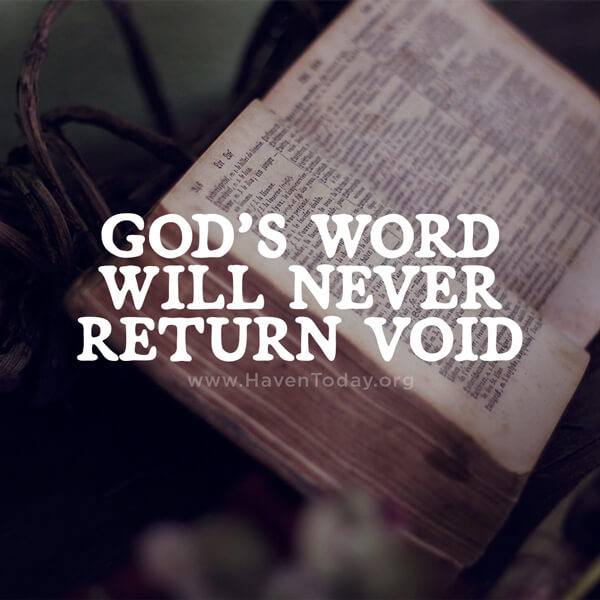 Pray for Afsar today, and for the millions of other secret believers whom we will meet in heaven one day.