“‘I am the Lord’s servant,’ Mary answered. ‘May it be to me as you have said.’ Then the angel left her.”

In the 21st century, talk of being a servant might seem a bit dated. Who would want to submit to a master who might be harsh? However, in the Bible being a servant of the Lord was an honor, whether you were a king or a peasant. The mighty King David and the lowly girl Mary desired alike to be servants of God.
Thus, I was moved by a Cuban pastor and his family who would ride their bicycles 45 minutes to a house church where he served. Additionally, when we asked him to not only continue pastoring his existing church but also to pick up another one in need of a leader, he answered, “I’m the Lord’s servant; therefore, I’m your servant. It will be an honor to share the gospel and continue to expand God’s Kingdom.”
How does one embrace such sincere servanthood? It comes because the God we serve humbled Himself to walk and eat among outcasts, to wash the feet of His often-doubting friends, and to give Himself up on a cross for us. Being a servant requires submission, but none greater than that which Jesus has already shown. 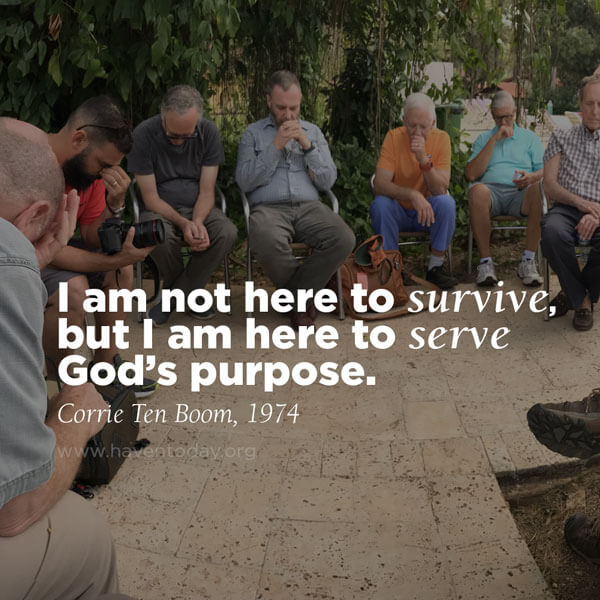