“Then you will know the truth, and the truth will set you free.”

A persistent empty feeling drove me to search for true meaning in life. While my father was unaware of my struggle, he placed me in a Christian Methodist boys’ school in Singapore when I was middle school age. I knew nothing about the gospel and certainly had no understanding about Christianity, but each week there I followed the others to chapel where we would hear a Bible story.

In the late 1950s I met a friend who invited me to attend his Gospel Hall Church and Sunday school. I was beginning to grow curious. One day I was handed a gospel tract which I placed in my pocket and forgot about until later that night. Then I read it again and again, feeling what I could only imagine was the Holy Spirit speaking to me about the salvation Christ had bought for me. My eyes were opened so that I realized I was a terrible sinner and needed Jesus as my Savior.

I was so convicted about being the sinner I was that I wept and wept. Had Jesus Christ really come to pay the price for my sins? His truth had begun to set my heart free! 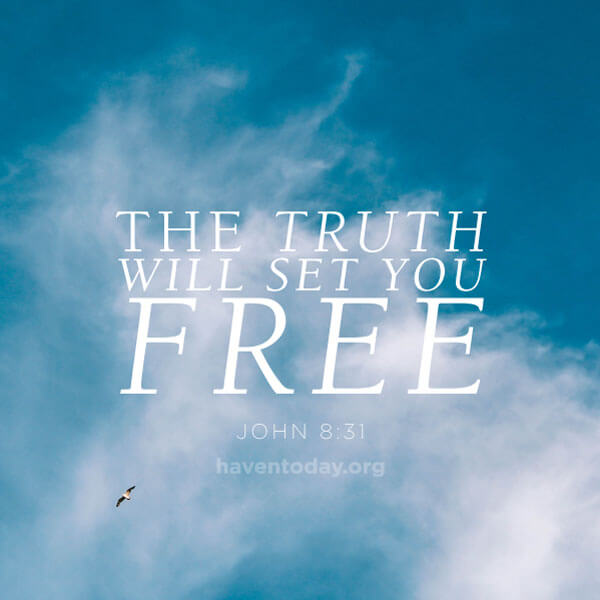 Proverbs 23:23 tells us to “buy truth and do not sell it; get wisdom, discipline and understanding.” When you know God’s truth, hang on to it!