“They replied, ‘Believe in the Lord Jesus, and you will be saved—you and your household.’ Then they spoke the word of the Lord to him and to all the others in his house.”

As a chaplain, I was riding along with a deputy one night when we were called to a possible drug deal. Afterwards, the deputy said, “What a mess we live with! But honestly, my life isn’t much better. What do I do?” “You need Jesus,” I told her. We pulled into a parking lot, and I shared the gospel of salvation with her. At that very moment, she prayed for the Lord to come into her life. She later started attending a church where she eventually became a youth leader. In time she enrolled in seminary and today serves as a pastor.

Her immediate conversion reminds me a bit of the Philippian jailer. Paul and Silas had been severely beaten, thrown into a dungeon, and fastened into stocks. Suddenly, God intervened through an earthquake and broke open the prison doors. Assuming all the prisoners had escaped on his watch, the jailer determined to take his own life. But Paul shouted, “Don’t harm yourself! We are all here!” The jailer responded, “What must I do to be saved?” 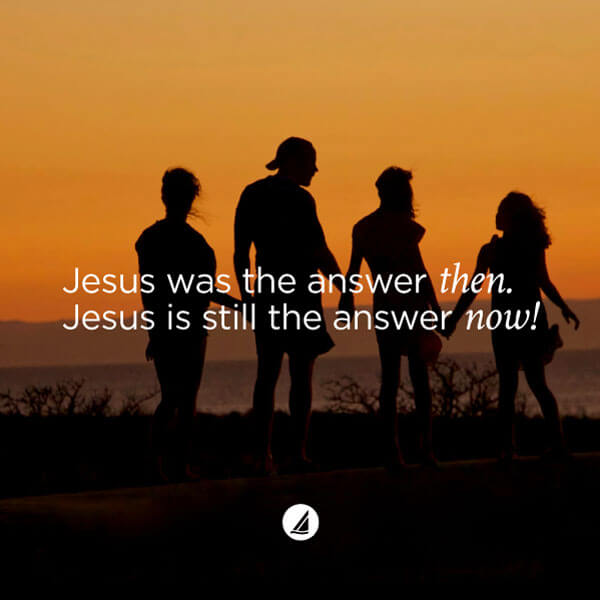 Leave it to Paul to be singing and praying to God even while in prison! For every crisis in life, there is Jesus Christ!