“Your statutes are my delight; they are my counselors. I am laid low in the dust; preserve my life according to your Word.”

I know many people who, though brought up in Christian homes, now as adults want nothing to do with the faith in which they were raised. Originally, I suppose what attracted me as a young believer was a feeling of safety in the Word of God. One of the first things a child senses when told of Jesus’ love for him/her is a distinct sense of safety. I didn’t want to be outside the protective circle of Christ’s love. Out of gratitude for God’s care, I obeyed. But I also expected Him, therefore, to preserve me. I presumed He would.
Over the course of the years, I’ve come to understand better who Jesus Christ is and what He has done for me. I know that the name of the Lord is a strong tower; I can run to Him, and I am safe. The security that I’ve rested in comes from the Savior who will preserve me, if not in this world, then in the next. There may be illness, a car accident, and disappointment, even death awaiting me. But His forever design to redeem me for His own is promised in His faithful Word. I haven’t earned it, and I never will. 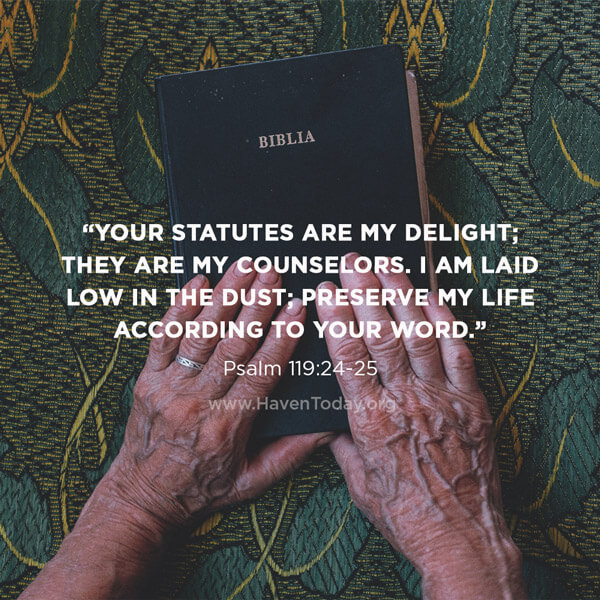