“And everyone who has left houses or brothers or sisters or father or mother or children or fields for my sake will receive a hundred times as much and will inherit eternal life.”

I soon realized that there is indeed a price to pay for following Jesus, but it is one we willingly give in response to His enormous gift to us. This cost—the cross I bear for Him—was a bargain when compared to all I had already received and would ever receive from God through faith in Jesus. My cost was especially minuscule next to what is paid by my Christian brothers and sisters facing violent persecution. Still, though my cost to become a Christ-follower was negligible, it was tangible.

Not long after confessing my faith in Christ, God made it clear that I had to break up with my boyfriend who was racially a Jew but philosophically an atheistic Buddhist. All of our common interests paled in comparison to my newfound love for Jesus.

I now understood that the Lord had created me, was sustaining me daily, and gave me a gift of eternal life that no one could ever take away. I could have avoided so much heartache if I had been following His plan all along. But He would use my life from then on to bring glory to Him. 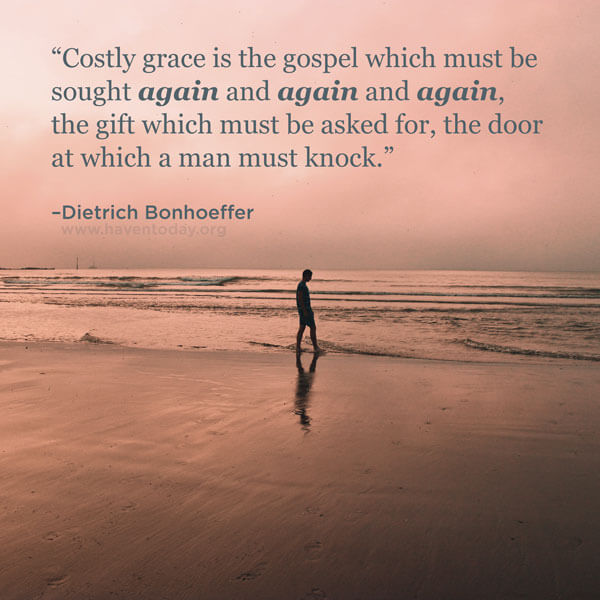 “Do not be yoked together with unbelievers. For what do righteousness and wickedness have in common? Or what fellowship can light have with darkness?” (2 Corinthians 6:14)