“For to us a child is born, to us a son is given, and the government will be on his shoulders. And he will be called Wonderful Counselor, Mighty God, Everlasting Father, Prince of Peace.”

How could a child be called these names? When I look at my children, I see dependence, immaturity, cuteness, and plenty of room for growth. But I wouldn’t put them in charge of running the world!
God sees His Son very differently. He is the eternal one and only begotten Son, to whom every knee will bow and all authority is given. When we accept God’s gift of His Son, we, in turn, are viewed by God as His vice-regents, given the task of ruling in His absence.
I am always moved by the scene in C.S. Lewis’ The Lion, the Witch and the Wardrobe in which Aslan crowns the Pevensie children to reign in his absence. He bestows titles on them: “Queen Lucy the Valiant,” “King Edmund the Just,” “Queen Susan the Gentle,” and “King Peter the Magnificent.” He crowns them with titles that are what he, Aslan, has made them, titles that are not really what they deserve. You, too—though undeserving—have been crowned “a royal priesthood… God’s special possession, that you may declare the praises of him who called you…” (1 Peter 2:9). 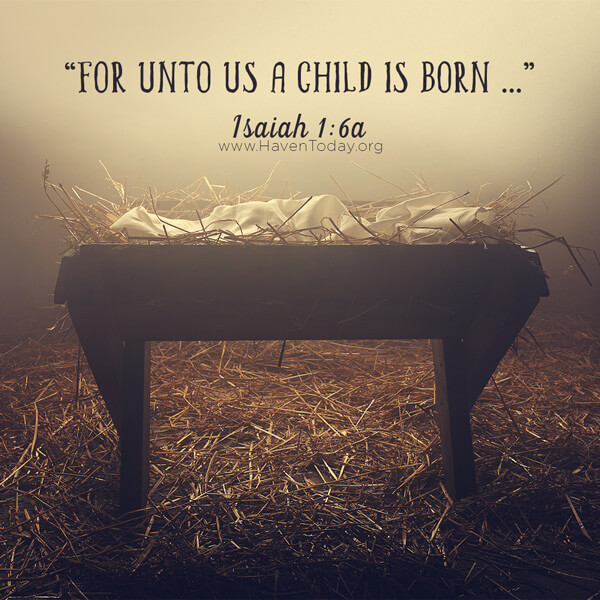 Meditate on your royal identity as child of the king, called to reign during this time between his first and second coming.