“Be very careful, then, how you live—not as unwise but as wise, making the most of every opportunity, because the days are evil.”

One does not have to look very far today to see that the times we live in are perilous. Radio, TV, newspapers, cell phones, computer, and social media all keep us informed on the updates of the day, mostly of bad news which “sells” much better than good news. As a kid I used to think bad news happened in other places of the world. Now I see it’s all around me, as close by as our own schools and communities. While the world changes quickly, we may worry about what else lies ahead.

Jesus’ disciples also wondered what the future held. They asked about the end of the age and the details and timing of His return. Jesus gave many signs as an alert but did not give any exact timing. He graciously urges us to live in a watchful (v. 42) and faithful (v. 45) manner as we see the signs He described.

Although the times seem uncertain, we can also know them as exciting as we live devoted to God’s truth and attentive to His leading. “But be sure to fear the LORD and serve Him faithfully, with all your heart” (1 Samuel 12:24). 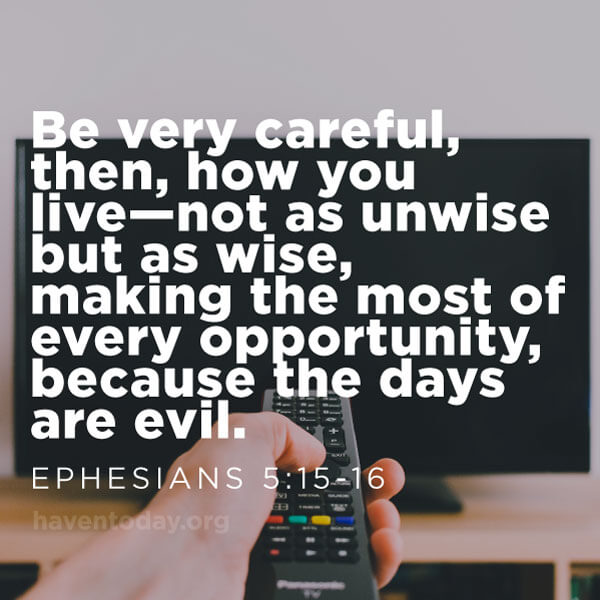 “Our call is not to successful service, but to faithfulness.” (Oswald Chambers, 1935)