“Holy Father protect them by the power of your name—the name you gave me—so that they may be one as we are one.”

John 17:11b
Anthony is a father of four, serving a life sentence in a Southern Colorado prison. He was sharing with me how every day he writes prayers in his journal for each of his children. He knows that he can’t be with them physically, but he believes that his prayers are placing them in the big hands of His God who can faithfully love and protect them.
Jesus is doing something very similar with His followers in this prayer of John 17. He knows that shortly He will be physically leaving His disciples and that His death is imminent. So He cries out to His Father to be a protective covering over them. The enemy would seek to strike the sheep as the Shepherd was about to be seized and soon crucified. Jesus placed them through prayer in the safe arms of the all-powerful Father. No one would be able to snatch them from His strong hands of love.
What a comfort to know even now Jesus intercedes for us in the presence of the Father. And there is absolutely nothing in all creation that can separate us from His love (see Romans 8:34-39). 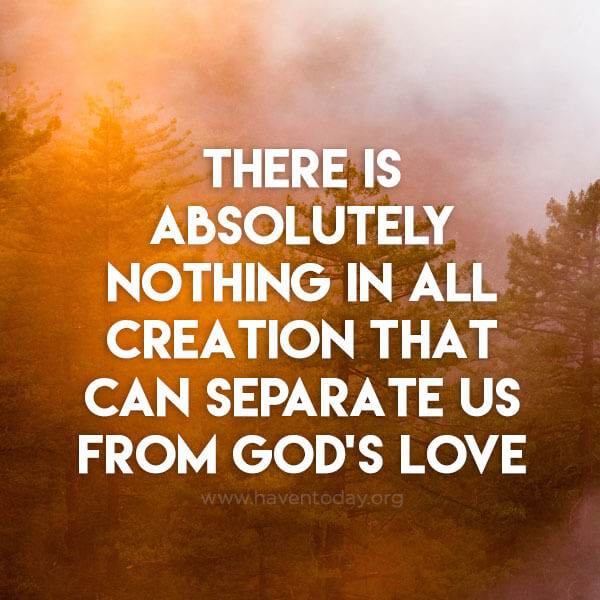 “Before the throne of god above/ I have a strong, a perfect plea,/ a great high priest whose name Is love/ Who ever lives and pleads for me.” (C.L. Bancroft, 1863)