“Then you will know the truth, and the truth will set you free.”

John 8:32
Could it be that a prayer meeting in Egypt 25 years ago provided the spark that ignited the recent surge of Muslims meeting Jesus? In 1991 Christian missionaries gathered to pray and seek divine wisdom. They wanted to know how to educate and encourage other believers in order to inspire them to join in prayer. They wanted the Lord to break down the wall for Muslims so that they, too, might find truth and grace in Christ alone.
The outcome of that prayer meeting was an annual guide, pointing Christians to pray for Muslims to meet Jesus. Twenty-four years later, 30 Days of Prayer for the Muslim World keeps growing, has been translated into 38 languages, and is used by millions each Muslim holy month of Ramadan.
A Pew study in 2011 predicted Islam would double in size over the next 20 years, eventually embracing a quarter of the world’s population. What better time to take heart and join other believers praying for the revival among Muslims to grow? “The prayer of a righteous man is powerful and effective” (James 5:16). 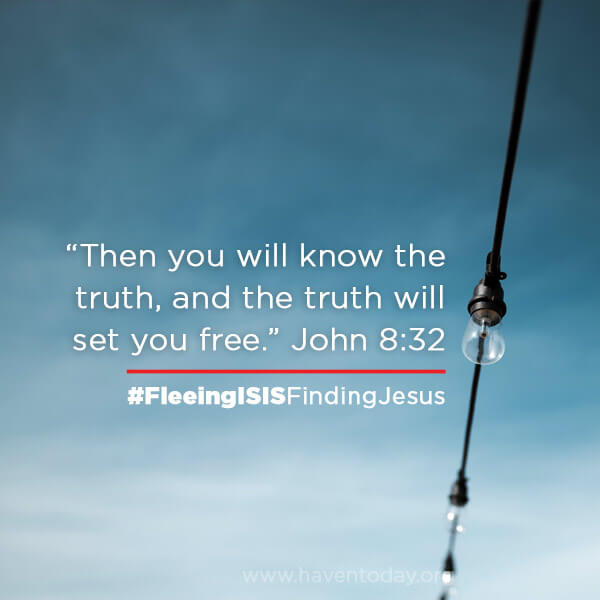 Pray for the Spirit to call even more Muslims to faith the next 20 years.