“There is a time for everything, and a season for every activity under heaven.”

Although some prisoners will serve life sentences, and in some states prisoners will face death, most are released to the community. “On the inside” it’s easy to become accustomed to precise schedules and routines. Prisoners are told when to eat, when to work, and when to sleep. When they are released, the hard part comes. Volunteers from my church helped men and women find housing, work, and transportation. They helped them make decisions. One ex-offender said it was far easier to go into prison than it was to get out and exist again “on the outside.”
We’re creatures of habit, often falling back into the same old patterns of behavior. Change can be so hard. What holds us back? Is it fear, temptation, lethargy, idleness … things Paul speaks of in 2 Thessalonians 3?
When Peter was in prison, an angel came to release him. God had plans for Peter’s ministry. He has plans for yours, too. There is a time to let go of where we’ve been and look to the future, a time to use our talents and develop new ones. Lean on Jesus to see you through. 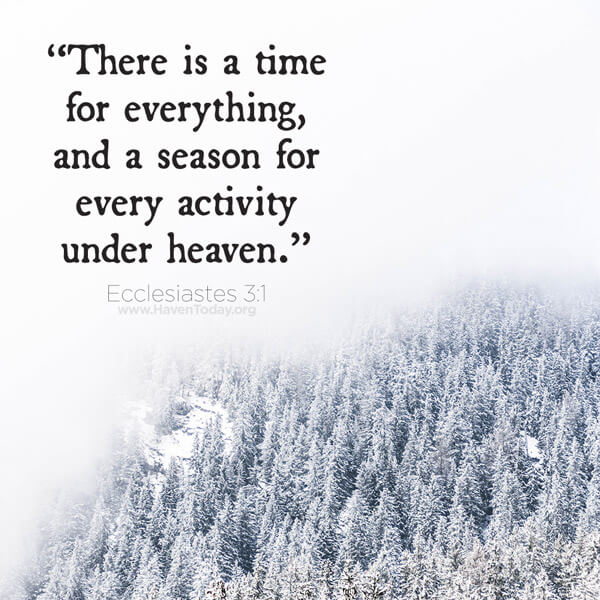 We are called to serve our Lord with the talents and skills we have. Praise God we can change, we can reform, we can be made new!