“In the same way, I tell you, there is rejoicing in the presence of the angels of God over one sinner who repents.”

Luke 15:10
When a devastating tornado leveled much of the city of Joplin, Missouri, in May of 2011, my daughter Melissa and her family were among those immediately on the scene trying to help. Melissa asked a crying woman who was sitting where her home used to be if there was anything she could do to help her. The woman replied that the only thing she cared about was the wedding ring her now-deceased husband had given her. My daughter said, “Let’s pray and then look for it!” After that prayer, they began sifting through the overwhelming piles of rubble. And then— wondrously—my daughter saw the ring! Imagine the joy of that woman as everything else she owned lay ruined by the tornado!
Probably each one of us has experienced the joy at finding something which had been lost. If it was a significant discovery, you may have even screamed for joy. But all of our wildest celebrating cannot compare with the host of heaven’s angels rejoicing over a sinner who repents and comes to Christ. Dear Christian, that’s how the Lord has rejoiced over you! 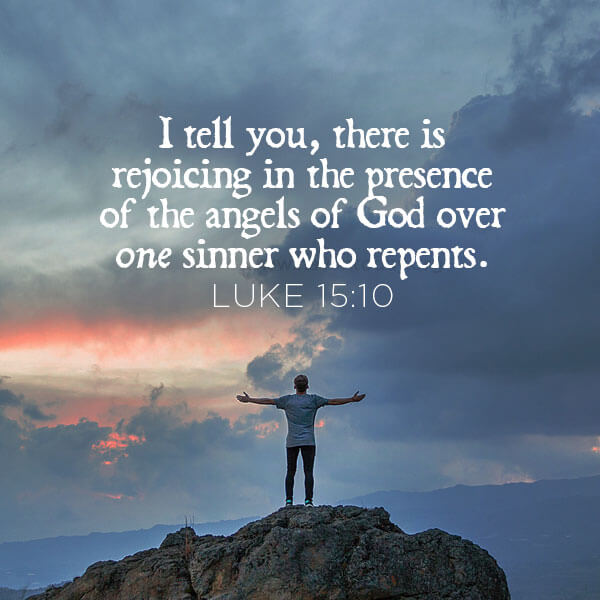 Adversity often draws people at their greatest point of need to the savior. Be joyful and thankful that even in strife, the Lord draws us near.