“The women said to Naomi: ‘Praise be to the LORD, who this day has not left you without a kinsman-redeemer. May he become famous throughout Israel!’”

Ruth 4:14
We’ve been focusing on the rich namesake of God. We’ve looked at implications that come from a few biblical character names. As important as God’s namesake is, as striking as the names of many people in the Bible are, there also is value in noting when a name has been omitted. One such example is in the book of Ruth.
The man who was a closer relative to Ruth and would be first in line to redeem her told Boaz he would pass, not wanting to impair his own inheritance. In other words, taking Ruth as his wife would cause him financial loss. He preferred to make a name for himself. When Boaz addressed this man, he called him “friend” (4:1). But the Hebrew translation literally says, “someone, someone,” or what we in rough English might call “Mr. So-and- So.” The author deliberately omits his name. The one concerned about fame for
his name ends up with no name at all!
Now think of your Savior, who gave up His name, gave His throne on high, and gave His perfect life to make you His named, treasured one. Never will there be a greater love. 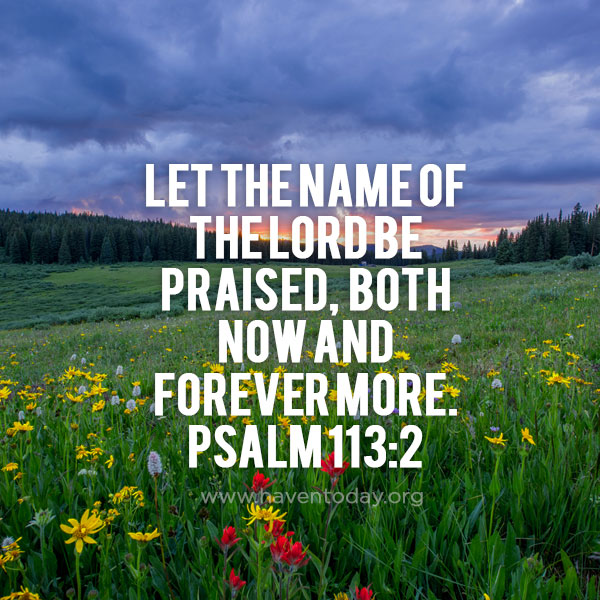