“For you were like sheep going astray, but now you have returned to the Shepherd and Overseer of your souls.”

As a Jew I was taught that one day a Messiah would come. He would be a savior and redeemer. He would usher in a time of universal peace on Earth. As Isaiah the Jewish prophet said, when Messiah comes, the nations “will beat their swords into plowshares” and “the lion will lie down with the lamb.”

Isaiah teaches that Messiah would suffer and die for the sins of His people, that He would voluntarily take my sins upon Himself, and that He would be raised from the dead. There is only One to whom these prophecies can refer: Jesus Christ!

When I received Him by faith, and when I accepted Jesus as my Lord and Savior, my life changed forever. I became a completed Jew! Would the cost be too high? What would I tell my family? 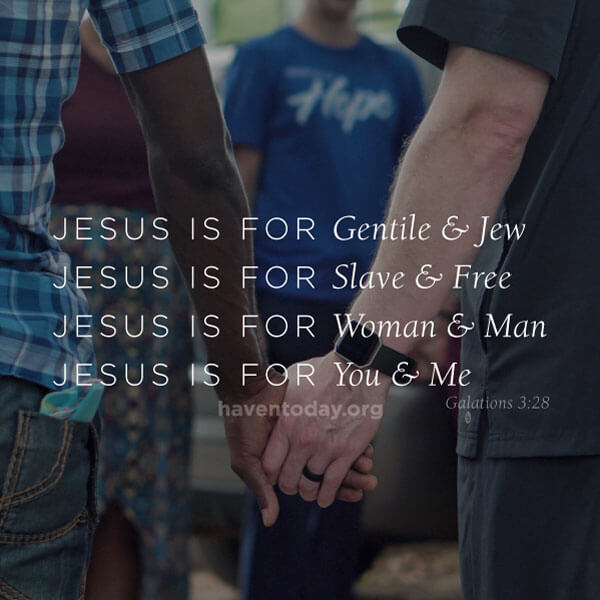 “Grace doesn’t spring up like a surprise in the New Testament. God’s people were prepared for millennia to understand and receive the grace of Christ.” (Bryan Chapell, 2019)