“Your word is a lamp to my feet and a light for my path. I have taken an oath and confirmed it, that I will follow your righteous laws.”

In 1994 when my husband and I retired, I began listening again to HAVEN Today on a local Christian radio station. Until then, we’d been raising our children in a line of Christianity that didn’t speak much of the complete forgiveness of sins found in Christ. We hadn’t heard of being declared righteous before God on Jesus’ merits rather than on our own. We were unfamiliar with grace. No one had ever told us how deeply God cares for His people.
Many years earlier I had listened to First Mate Bob on The Haven of Rest program while preparing breakfast for my children before school. I remember the day he read Psalm 139:13-18, and my children and I began to know God personally for the first time. When I discovered Haven’s Anchor devotional, I requested it. Many issues have blessed me (like May 2017’s “Encouragement Through the Valley of Depression”), several I have saved to re-read, and others I have passed along to people at our senior center.
God’s truth through Haven Ministries became real for my family and keeps lighting our paths. 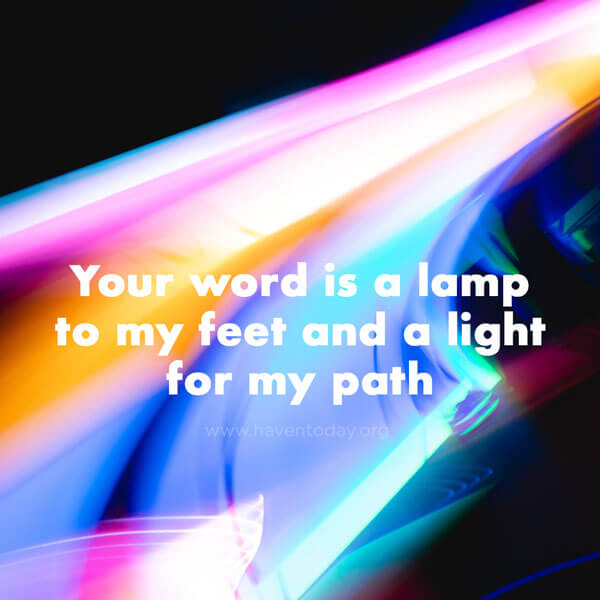 Mary, 78, from Bonne Terre, MO, is a treasure to us at Haven. Our radio and devotional teaching were key factors in her family’s coming to faith in Jesus.