“Everyone was filled with awe… praising God and enjoying the favor of all the people. And the Lord added to their number daily those who were being saved.”

After the angels departed, the shepherds wanted to see first-hand if the message was true. Seeing the baby, just as the angel had said, they immediately began to tell others of their encounter with the Messiah. Not just by hearing about Him, but also from seeing Jesus in person, they believed. The shepherd’s account amazed everyone.

A similar scene plays out later in the book of Acts concerning the growth of the early church. Peter, filled with the Holy Spirit, amazed the people around him as he spoke of Jesus. Listeners were filled with awe; their lives were changed forever! Like the shepherds, they began praising God and enjoying the favor of those who heard them.

Scripture demonstrates that words aptly spoken change lives. How amazing to see that even old Scrooge in A Christmas Carol was ready to hear what the second ghost had to say. The message he received was softening his heart. This Christmas, be prepared to share with others about your encounter with the Savior who has softened your heart. 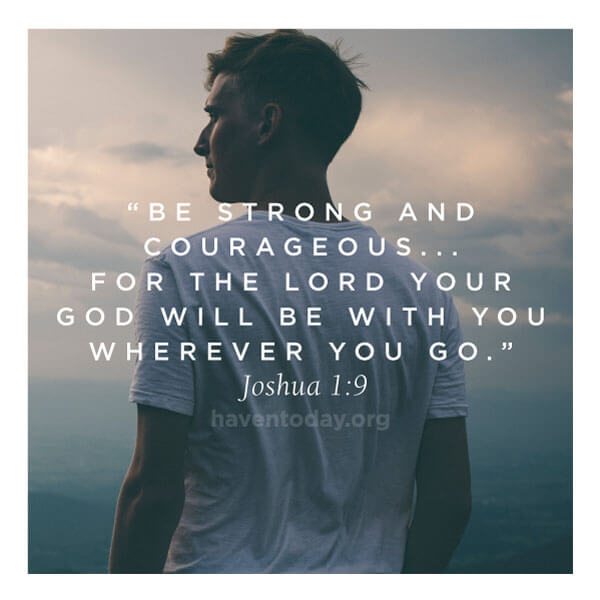