“Yet the LORD longs to be gracious to you; he rises to show you compassion. For the LORD is a God of justice.
Blessed are all who wait for him!”

Isaiah 30:18
Judah was in trouble. Sennacherib of Assyria intended to crush the nation. His army had swept through the land taking cities, gathering spoil and captives, and leaving devastation. Only Jerusalem was left.
When King Hezekiah refused to surrender, Sennacherib waited outside the walled city to starve the people into submission. In time, Hezekiah paid off Sennacherib by stripping the city (and the temple) of much of its riches. But even then he feared the Assyrians would attack again. So he sent a delegation to Egypt to beg for an army of theirs to come and lend protection.
These negotiations were not unknown to God. He sent His prophet Isaiah with a strong warning and with urging for Hezekiah and the people to put their trust in the Lord. Their security would not be found in an alliance with Egypt. Isaiah gave them God’s assuring word, a message that also speaks to you and me today. “In repentance and rest is your salvation, in quietness and trust is your strength” (v. 15). Let the Lord’s compassion save you today. 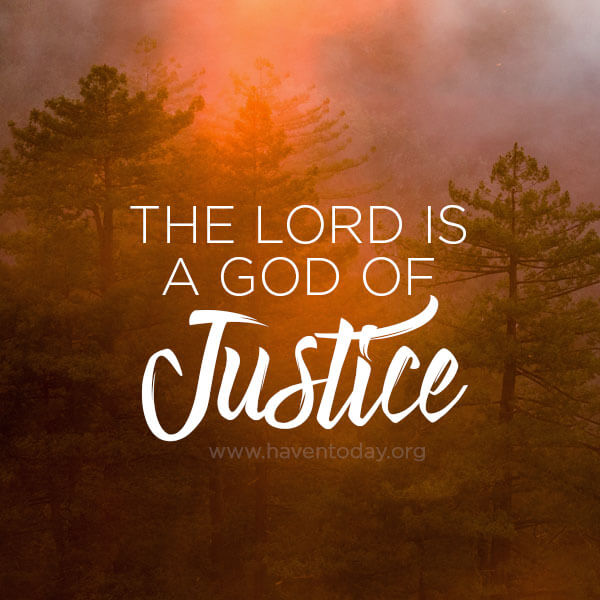