“For God did not send his Son into the world to condemn the world, but to save the world through him.”

John 3:17
In Victor Hugo’s 1862 novel Les Misérables, we meet a character named Javert who was born in prison and grew up to be a prison guard. Strict justice is all he knows. He becomes an officer of the law with an undying love for authority and a hatred of rebellion. When the character Jean Valjean escapes prison, it is Javert’s all-consuming passion to hold him to justice. Javert simply can’t envision a world where grace or mercy exists.
Unlike Javert, Jesus can envision a world where grace and mercy exist. In fact, they are the very reason He came. He didn’t come hunting down and condemning law-breakers. He came to give His life for them. But He doesn’t commute their sentence; He fulfills it. He takes their condemnation on Himself and saves them by His life and death in their place.
We’re like Jean Valjean—guilty and in need of grace. So it’s good news for us that Jesus is not Javert. John tells us “The law was given through Moses; grace and truth came through Jesus Christ” (1:17). And that grace is chasing hard after you. 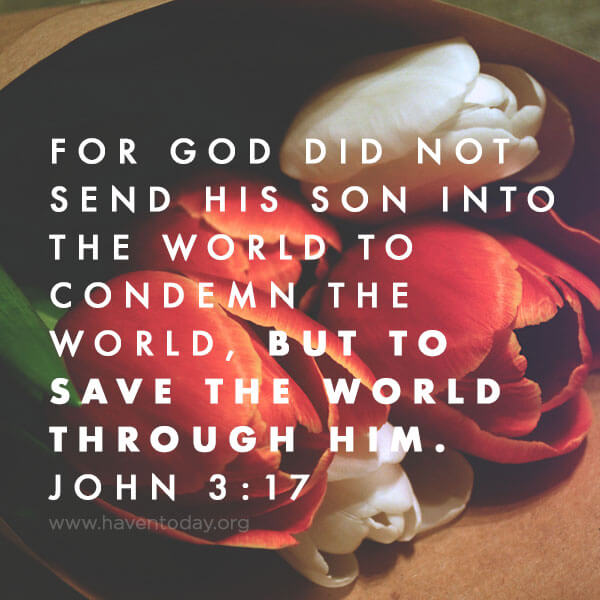